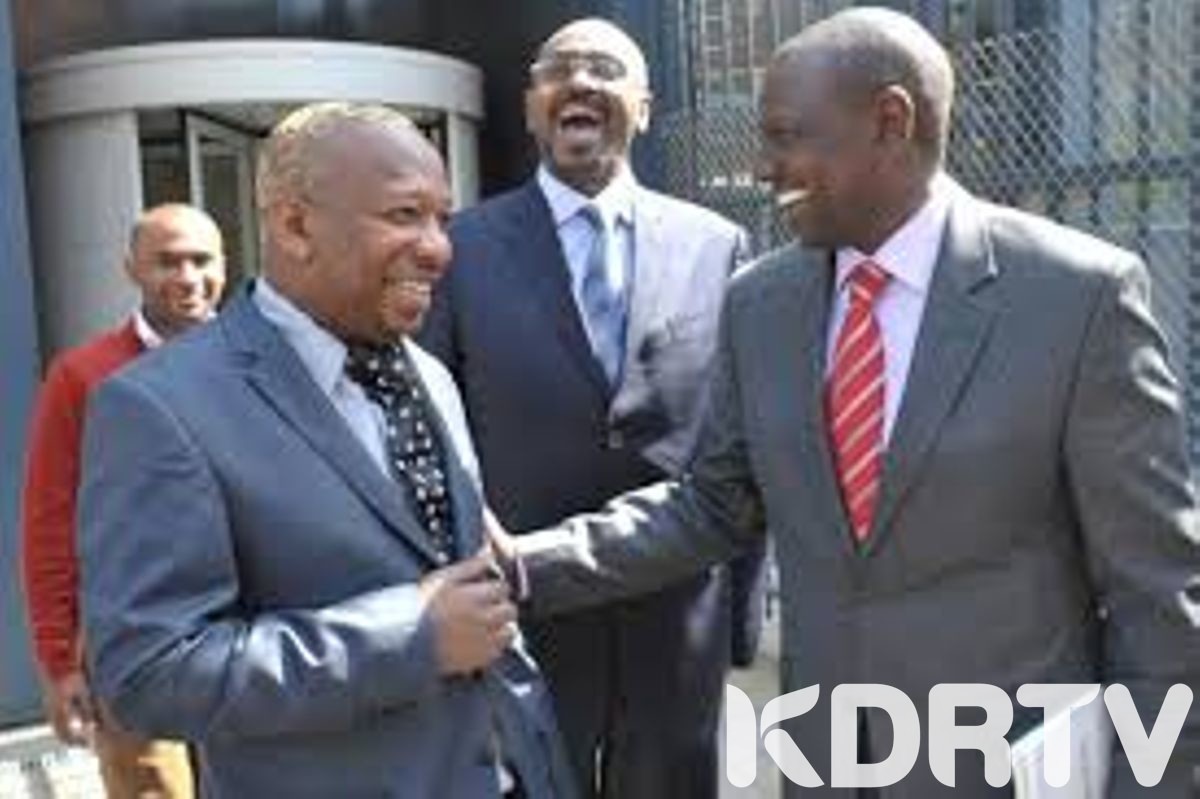 (KDRTV) – They say when a dog barks, you look for its master. When Nairobi Governor Mike Sonko announced plans to wrestle the running of Nairobi County affairs from the national government, political analysts questioned who could have been behind the shocking move.

After all, it is barely a month since Sonko signed the deed to transfer four key functions to the Nairobi Metropolitan Services (NMS).

However, the city boss, or rather the governor without portfolio, has now claimed that he never knew what he was signing up for because he was not allowed to read the document.

“I was just told it is a good thing on service delivery for the people of Nairobi as I deal with my court cases. And since I love the people, I had to accept [the deal] even without going through the document. I did not know [things]would turn against us [sic],” he said in a Facebook post which has gone viral.

Sonko has now said that he plans to go to court to revoke the agreement because he had been disrespected by State House operatives. The governor has been on the peripheral since the NMS took office.

But why is Sonko coming out now? who is the Messiah that has opened his eyes?

According to The Standard, the two leaders met at the DP’s Karen office. Kapseret MP Oscar Sudi chauffeured the governor from his Upper Hill office to Karen.

The meeting lasted for more than 4 hours and went all the way past midnight.

Sonko confirmed to the publication that the meeting had happened and they had discussed matters of county importance.

“It is true the meeting happened and it was known to the president. We discussed many issues affecting the county and the country at large,” Sonko said.

Ruto and Sonko are believed to be blossom friends away from politics.

In December last year, in the aftermath of Sonko’s dramatic arrest over corruption allegations, Ruto publicly supported the governor at a function in Uasin Gishu. He said that Sonko would bounce back from his predicaments.

It is also public knowledge that Ruto’s allies have backed Sonko during his darkest political period.  Kipchumba Murkomen was part of the battery of lawyers which represented him in court.

It will be interesting to see how Uhuru will respond to this provocation. Uhuru saved Sonko from impeachment.

Subscribe to watch latests videos
In this article:Headlines, Sonko and Ruto