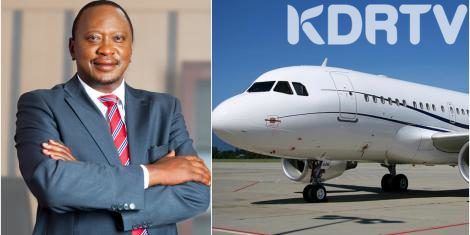 Speaking to the press at her office in Stockholm before Kenyatta’s arrival Ambassador Diana Kiambuthi said Kenyatta will be leading the Kenyan delegation not just as a co-chair of the summit, but also as a global champion on environmental issues.

“So His Excellency the President will be here (Stockholm) to articulate Kenya’s position on the environmental debate regarding issues to do with climate change, nature and biodiversity loss,” said a statement from State House, Kenya.

“It is very important for Kenya to be part of this dialogue, to be part of this meeting, to be able to articulate where we stand and of course to add a voice to the stakeholders who are going to deliberate on how to increase financing towards combating the challenges brought about by climate change,” added the Kenyan Ambassador to Sweden. 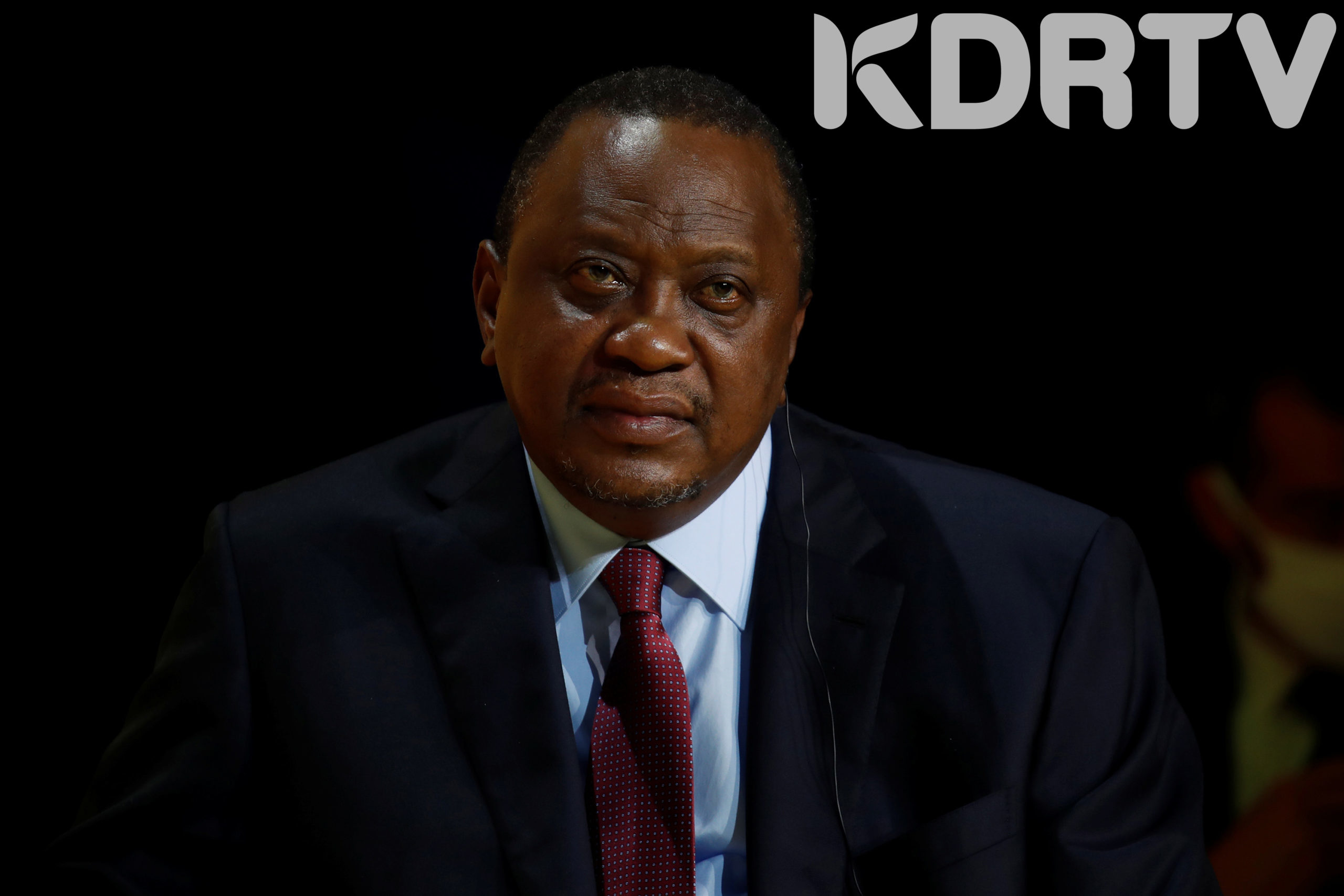 Stockholm+50 is also a commemoration of the first-ever international environmental meeting, which took place in Stockholm in 1972 and resulted in the founding of the United Nations Environment Programme (UNEP), which Kenya proudly hosts.

President Kenyatta will also chair a special high-level segment on “the path to Lisbon” for the Oceans Conference, as well as attend bilateral discussions with other leaders focused on global climate action.

On the bilateral front, the Kenyan Ambassador to Sweden stated that the two countries have had good relations for many decades.

“We have received a lot of development assistance in terms of scholarship and social development like in health. But for about the last 10 years we have had a policy shift as a country and we are now pursuing more trade than aid.” She said.