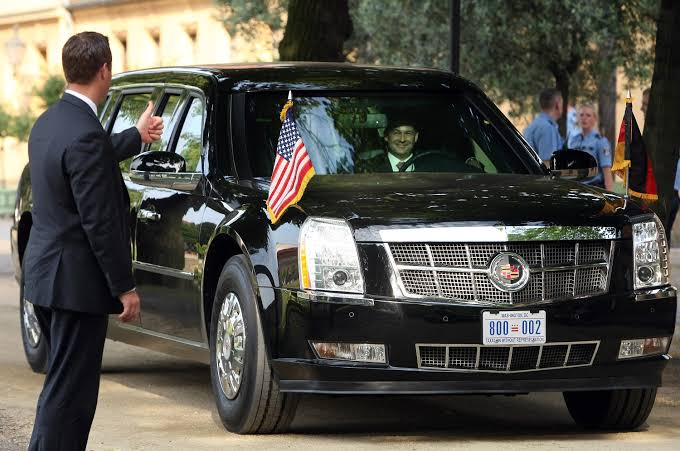 The most protected person in the world is the United States president. 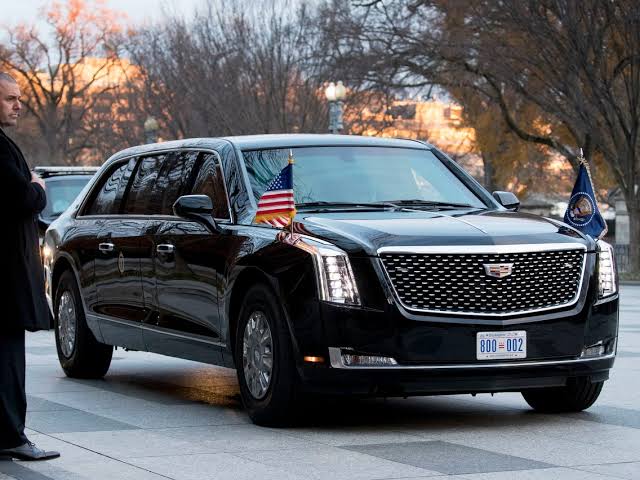 He is protected with a motorcade of around fifty vehicles and over one hundred personnel.

Despite having all that, the security personnel don’t find it still enough to protect the president. According to them, they would only use that in a journey of fewer than 30 minutes on the road. Air is the safest. However, airforce one and marine one are mostly used by the president.

Here is the list of what’s inside the presidential motorcade.

It roughly costs 1.5 million dollars and it weighs about 20,000 pounds. It is also bombproof with an eight-inch thick door.

The Beast normally carries the president. There are two similar beasts of the same number plate. This makes it hard for an enemy to get to know which car is carrying the president. The beast is designed to withstand any external attacks.

It takes a lot for one to be among those protesting the president. Consequently, every agent has to pass through a five-day protective driving course and some advanced training to make sure the presidential motorcade is safe. 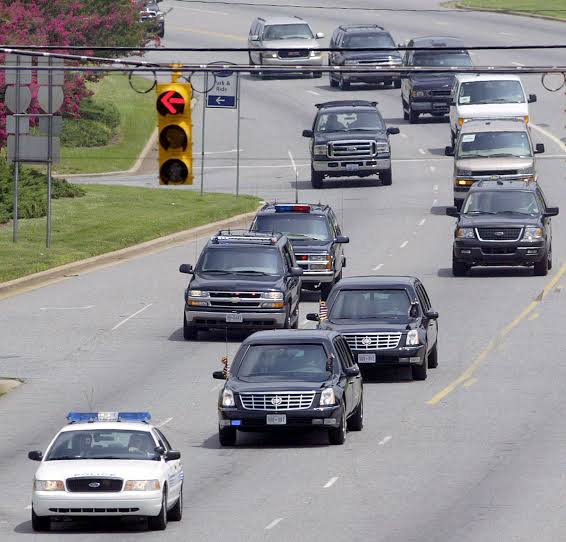 However, the president has a secure package.  Each secure package vehicle is designed to break away from the motorcade in case of any attack. It has two antenna amd frequency that blocks or detect any bomb around. 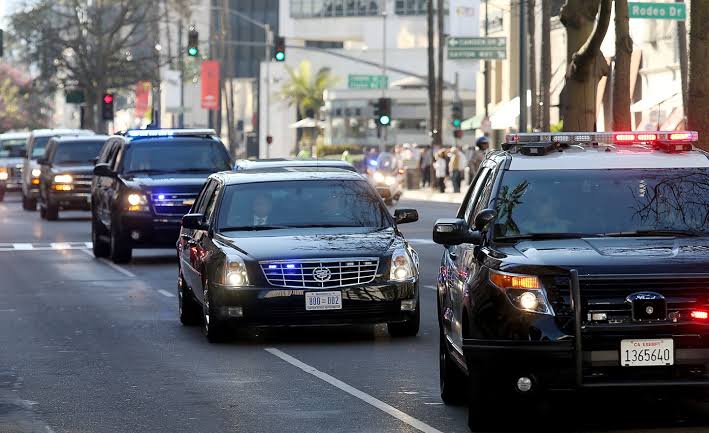 They are called sweepers. Moreover, they relay information to the lead car.

The main work of the motorbike is to pave way for the president and also to check on what is around. In case of anything that threatens the president security, they alert the rest.

The control car carries important staff like presidential military aid and a team of medical staff.

There are three SUVs. Two have a rare window opened while one is closed. If the president is kn danger, the halfback defends the beast and cat car take to fight the insurgents.

Also read US President Joe Biden Involved in an Accident

Indeed, the us president motorcade is the most expensive and he us the most guarded President.

Subscribe to watch latests videos
In this article:Joe Biden, The beast, USA PRESIDENT