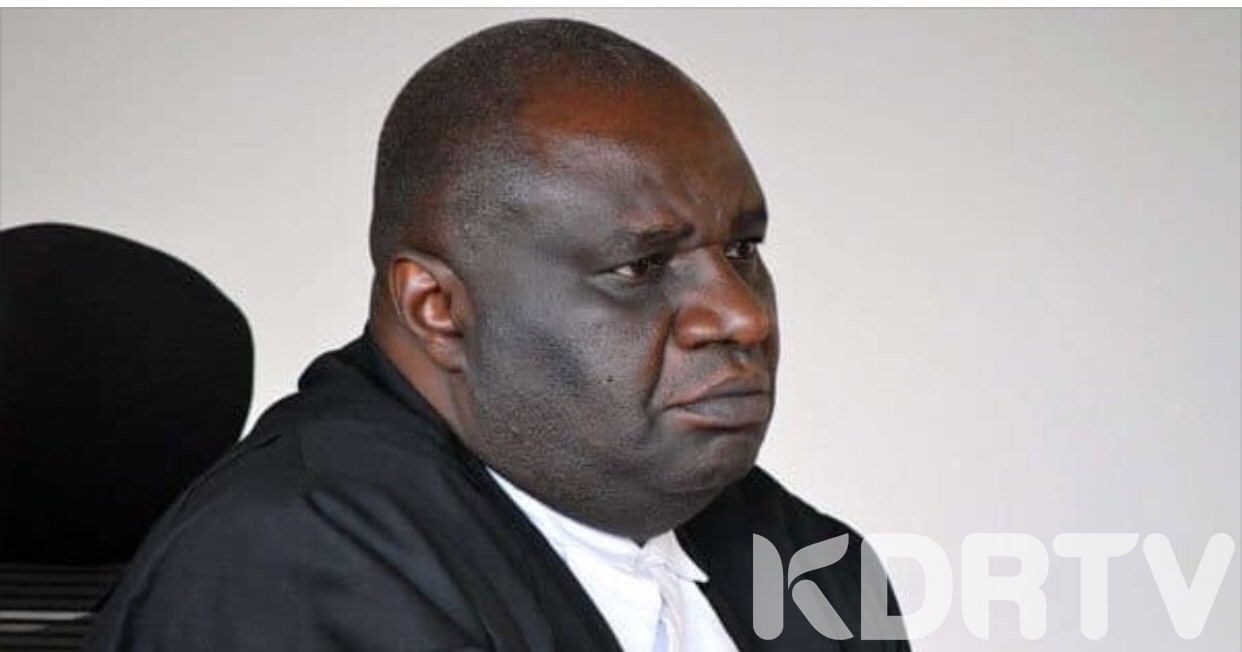 Investigations into the death of Court of Appeal Judge Professor Otieno Odek took another twist after detectives found a packet of sex enhancement drugs beside his body.

Professor Odek was found dead in his house in Kisumu on Monday. The house is just a few meters from the Central Police Station.

He was part of a team of the court of appeal judges set to listen to cases in Western Kenya. His driver said he dropped the judge at the home on Friday evening but he didn’t open his door when he went to pick him yesterday.

It is believed the judge could have died on Friday because a domestic worker went for a routine cleaning on Saturday morning but nobody opened the door. Detectives say the judge left the house for an unknown location after being dropped off on Friday.

The OTIENO ODEK J. story seems to me like a copy and paste of the Senator Mutula Kilonzo Snr. story and cover up. They both were key witness to serious cases and against rich prominent people and that their deaths were sexualised and scandalised as such. I may be wrong.

The driver called the police who were forced to break the door because Odek was no answering his phones. The door had been locked from inside meaning there is no way an outsider could have gained entry into the house. The judge was alone in the house with his three phones on the bedside.

According to a police report, a packet of sex enhancement drugs was found in the room. Three tablets had been swallowed. Police say it is not clear who had taken the tablets or at what time. What we know is that taking three at a time is a lot and can have a detrimental impact.

The report also said the judge was bleeding from his private parts and his ears. Could this have been caused by the drugs overdose?

According to a local daily, the judge was also naked with blanket drawn up to his chest. He also had a bruise on his hand.