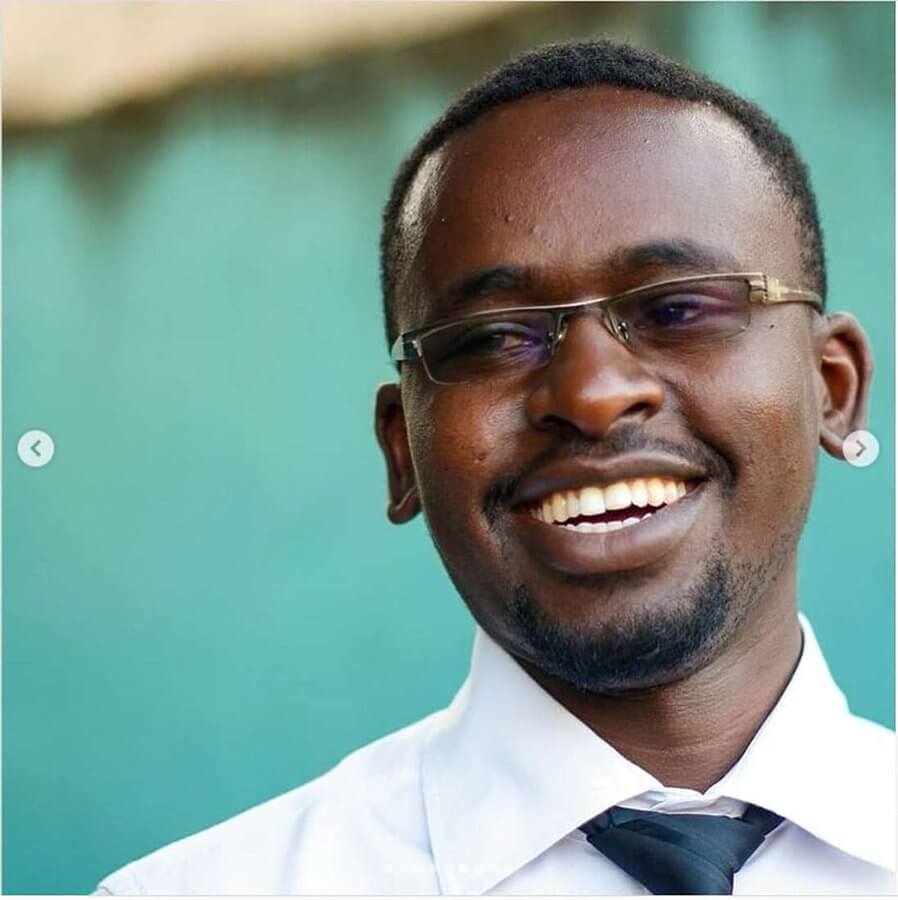 (KDRTV) – Fallen medic Dr. Stephen Mogusu will be laid to rest at his parents’ home in Iranda village in Marani Sub-County in Kisii on Friday next week, his widow Jackline Kungu has confirmed.

This is after the government cleared Mogusu’s medical bills at the Kenyatta University Teaching and Referral Hospital.

KUTRH has earlier stated that it will release the doctor’s body to the family to allow them to prepare for burial.

“A clearance letter was issued to the wife in order to proceed and finish processing of burial permit at the farewell home. The hospital is awaiting the family to pick up their loved one,” a statement from the hospital’s Credit Control Office reads.

Dr. Mogusu succumbed to COVID-19 on Monday this week. His death has exposed the tough conditions that frontline workers are facing in the fight against the pandemic.

Mogusu had not been paid since he was hired by the government in July. His family was forced to cater to his medication even as he struggled to overcome the virus. His father said they were first blocked from the KUTRH hospital over the lack of a Ksh 200,000 deposit needed for a ventilator.

The government had earlier promised to help with burial preparations. Health CAS Mercy Mwangi, on Tuesday, said Mogusu’s death is regrettable and that the government will ensure no other medics faces a similar predicament.

“Losing a 28-year-old (Dr Stephen Mogusu) is heartbreaking; we are in discussions to ensure that the family is able to get the aid they require but additionally that we are able to ensure that this isn't a situation that recurs among other healthcare workers” – Dr Mercy Mwangangi pic.twitter.com/7wQdlJ6c3Q

‘We have talked to friends of the daktari who passed on and we are well aware of the heartbreak that they are going through we are in discussions to ensure that the family is able to get the aid they require but additionally that we are able to ensure that this isn’t a situation that recurs among other healthcare workers,” Mwangangi said during a briefing on Friday last week.