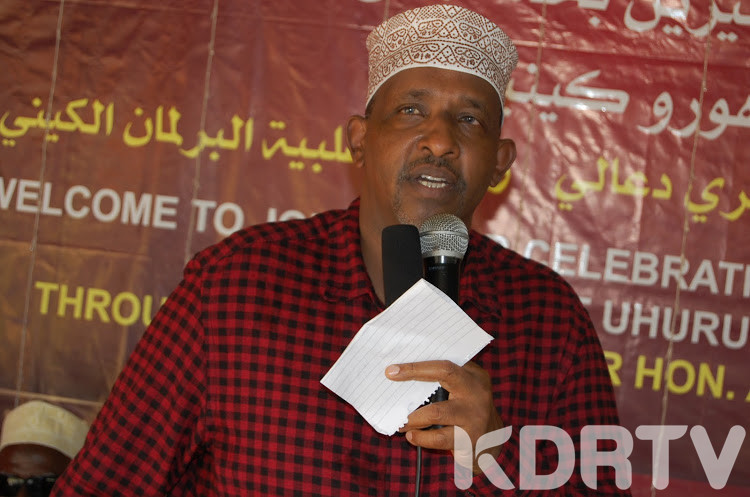 (KDRTV)- National Assembly Majority Leader Aden Duale has vowed to shoot down the bill seeking to grant the sitting governors immunity during their term in office.

The proposal was being developed by the Nandi Senator Samson Cheregai

According to Duale, granting governors immunity would enhance the levels of corruption and impunity in the counties.

The Garissa Township lawmakers observed Cheregai was violating his role as the chairman of the Senate`s Justice, Legan Affairs and Human Rights Committee, as quoted by the Standard

“Senator Cherargei is abusing his office as the chairman of the Senate’s Justice, Legal Affairs and Human Rights Committee. His proposal will only perpetuate impunity and corruption, which is against the president and Jubilee Party’s resolve to fight the vice,” said Duale on Wednesday, January 1.

Duale reiterated that such a bill would be unpopular in the National Assembly and will not be backed up by the members.

In the viewpoint of Cheregai, immunity was the only way to safeguard the devolution and ensure governors are in the office for a tenure of their term and only held account once they leave the office

In 2018, the governors had proposed a similar bill after Busia governor Sospeter Ojaamong was arrested and charged with graft, however, the bill never went through.

The governors that had been recently barred from accessing their offices include Nairobi`s Mike Mbuvi Sonko, Ferdinand Waititu of Kiambu and Moses Lenolkulal of Samburu.