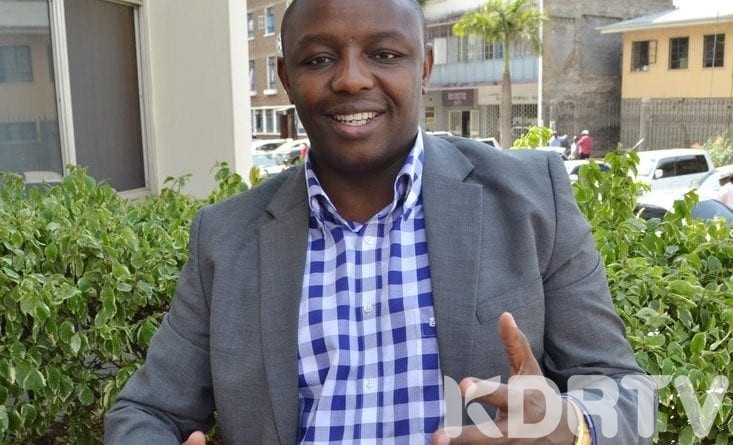 According to our earlier reports, Governor Sonko is set to be arraigned in court on Wednesday, December 11, where the Millimani law courts are expected to decide on his bail application.

According to Haji`s reports, the governor had a case to answer about the loss of Kshs357 million from Nairobi County.

The EALA MP and Nairobi county chief of staff was on Tuesday evening questioned by the DCI detectives on suspicion of distributing money to youth to cause chaos during Wednesday`s court proceeding where the Sonko`s bail application will be heard and settled.

The pair recorded a statement at the Nairobi Are DCI office before later freed.

Earlier, Governor Sonko was admitted to Kenyatta National Hospital after he was reportedly taken ill on Monday night.

While Sonko`s legal team if fighting to have him released on bail, the prosecution side states that the governor is a flight risk and being the city boss, witnesses in the case who work under him will be intimidated.