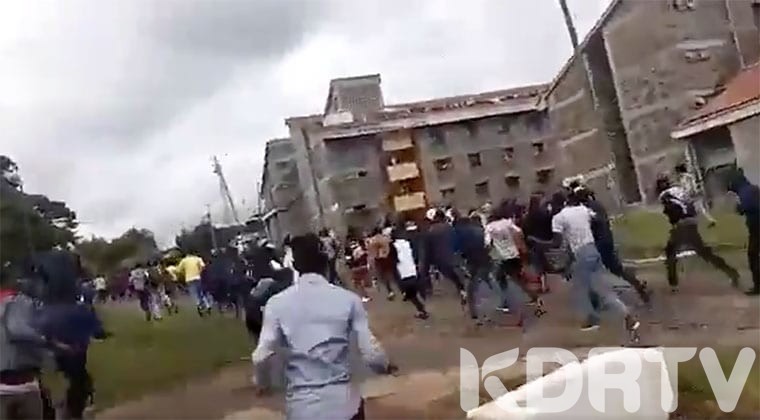 Egerton University has indefinitely closed its main campus in Njoro and one of its branches in  Nakuru following students` unrest.

In a circular dated December 4, 2019, the institution ordered the students to vacate the premises immediately.

“Following unrest by students over the demand to be allowed to sit for exams without having cleared fee, Senate at its 505th meeting resolved to close the university with immediate effect until further notice,” the circular reads.

Reportedly, the students were protesting against fee hike.

Reports indicate that the students had destroyed some of the university properties, that forced the police officers to lob teargas canisters.

The students at Egerton University were demanding the deferment of the exam card system, re-opening of the institution portal and deferred payment plans for those yet to finish fees.

About two days ago, the counterparts in Maseno University took to streets to protest against the asserted rape cases.

The student was allegedly raped on Saturday night.

Maseno university was closed indefinitely with the VC Prof. Julius Nyabundi faulting the students for failing to engage the university management

The students were commanded to vacate the premises by 7:30 pm.