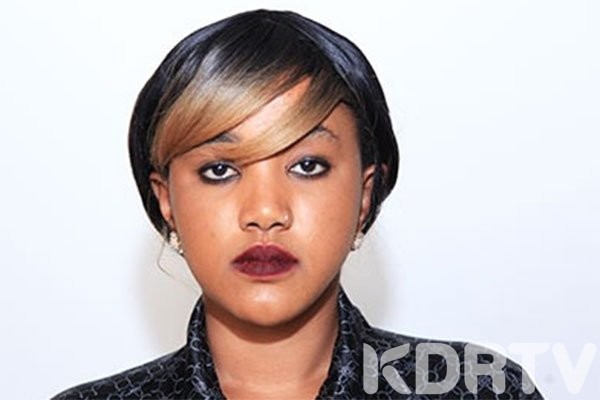 On Tuesday, Elachi announced that Habiba had lost her seat after missing plenary sittings for more than two years.

“The matter was prompted by an investigation by the DCI and we decided to manage it internally thought the Power and Privilege committee which guides us on the disciplinary procedure for the members so as not to put her in trouble. She has been away for two years and never communicated to the Speaker as required by the law,” Elachi told People Daily.

However, nominated Senator Gladys Omanga claimed that Habiba has been in and out of the hospital for the past two years and even lost a baby during that period. She claimed that Elachi should have known this as a woman.


“It is beyond comprehension how Hon. Beatrice Elachi, the Nairobi City County Assembly Speaker and a fellow woman, allowed such a reckless and irresponsible statement to be made on the floor of the House, without a bother to demand for authentication of the wild claims that were made,” she wrote in a long Facebook post.