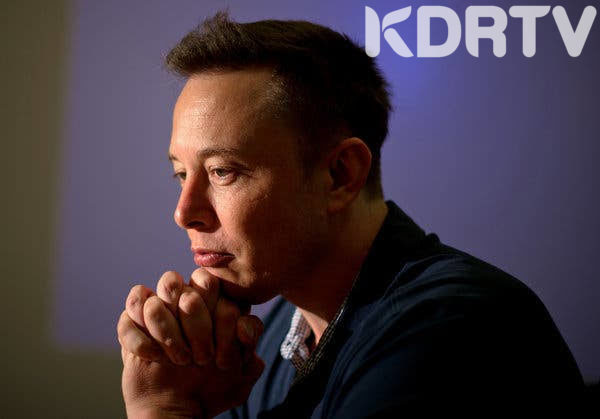 Xavier Musk shocked the world after he filed a document citing that he wants to change his gender.

However, Xavier Musl wants absolutely nothing to do with her billionaire father and has chosen to change both her first and last name. 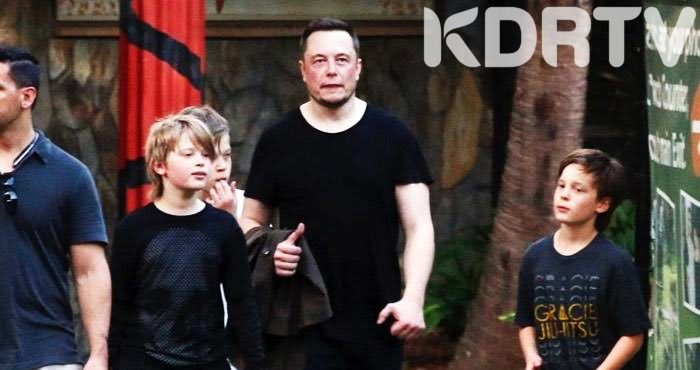 Nonetheless, according to legal documents filed in a Los Angeles court, Xavier Musk has applied for a name change after turning 18 on April. He wants to be known as Vivian Jenna Wilson.

According to Xavier, the name Wilson comes from her mother, Canadian author Justine Wilson, who was married to Musk from 2000 to 2008. Xavier wants now to be recognized as a female.
Xavier had been having some little miss understanding with the father.

Recently, Elon Musk has been named as the most likely person to become the world’s first trillionaire. 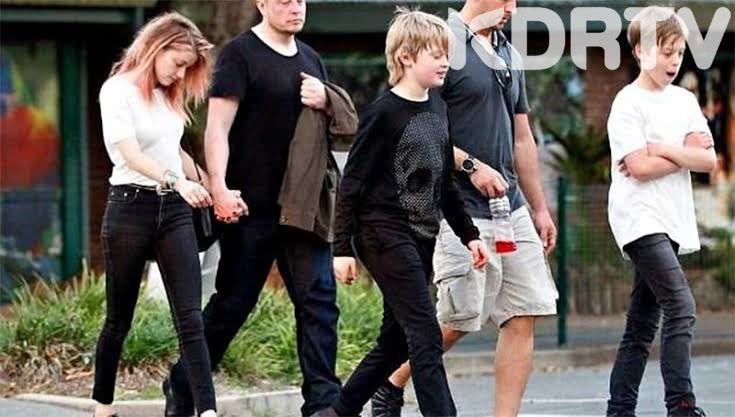 According to Xavier’s report, part of the document read; “Gender identity and the fact that I no longer live with or wish to be related to my biological father in any way, shape or form.”

Xavier is eldest child of the Musk family as his elder brother Nevada died tragically when young. His mother Justine was a Canadian author and she has authored the popular fantasy novel Blood-Angel. Xavier holds the citizenship of both America and Canada.