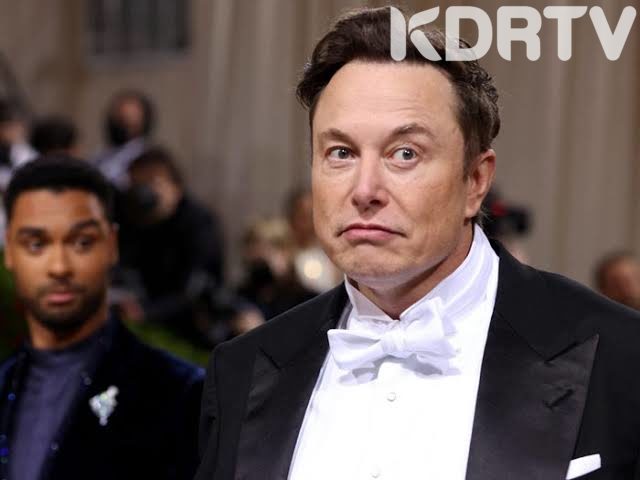 On Thursday 17 June 2022, the CEO of Tesla Elon Musk was sued for $258 billion. This is after Dogecoin investors accused him of running a pyramid scheme to fund the cryptocurrency.

Keith Johnson, the complainant accused Musk in court in Manhattan of racketeering for lauding Dogecoin and driving up its price. Later, the prices collapsed. 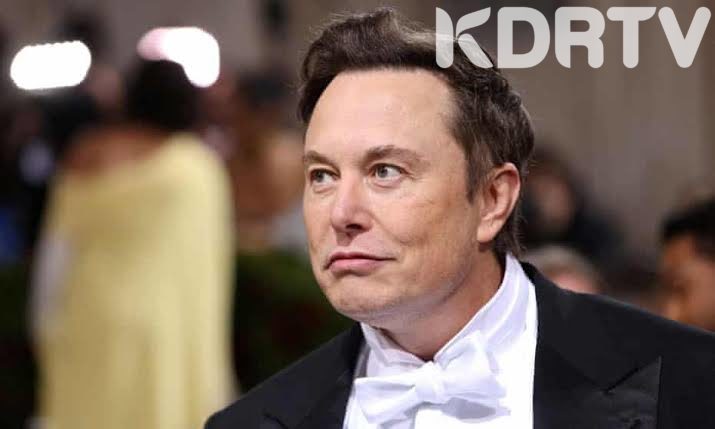 Johnson, however, wants $86 billion in damages, that affected the decline in Dogecoin’s market value since May 2021.

“Defendants were aware since 2019 that Dogecoin had no value yet promoted Dogecoin to profit from its trading,” the complaint said. “Musk used his pedestal as World’s Richest man to operate and manipulate the Dogecoin Pyramid Scheme for profit, exposure and amusement.”

Mr Johnson also along side Warren Buffett, Bill Gates and others questioned the value of crypto currency.

However, Johnson’s lawyer did not instantly gave response to the requests for comment on what specific evidence his client has on the allegations.

Nonetheless, Johnson also wants to halt Musk and his companies from facilitating Dogecoin. He also wants the judge to affirm that trading Dogecoin is gambling.

Consequently, Tesla in February 2021 alleged that it had bought $1.5 billion of bitcoin. Additionally, Tesla had accepted it as payment for vehicles within a specified period..