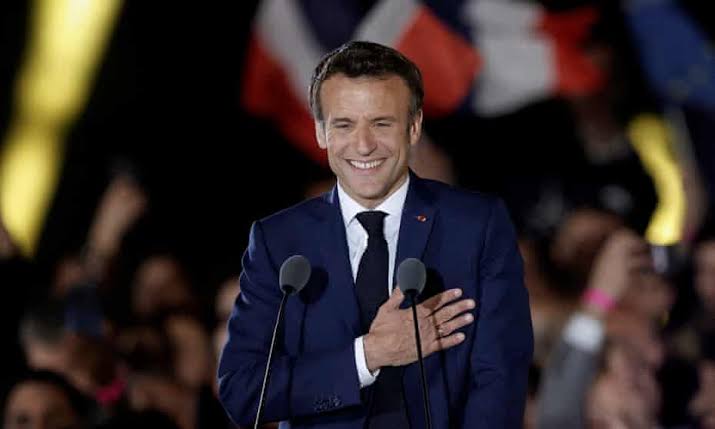 Emmanuel Macron has been declared a winner in France’s presidential elections. Marine Le Pen became second by a margin of close to 18%. 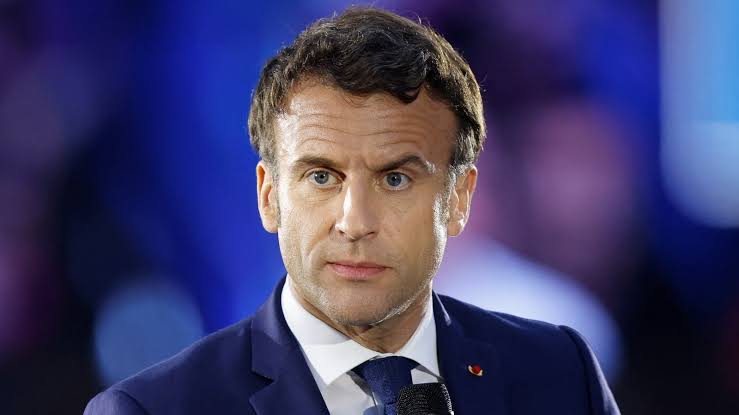 Macon however, becomes the first sitting president in 20 years to be re-elected.
Despite her loss, Ms Le Pen, 53, said that she will still be there for the France people.

German Chancellor Olaf Scholz was first to congratulate him, cutting off their mutual challenge in acknowledging Russia’s war on Ukraine.
US President Joe Biden also said he looked forward to “close co-operation” including on supporting Ukraine.

However, her far-right rival Eric Zemmour pointed out that she had sometime back failed, just like her father who came before her. Eric said, “It’s the eighth time the Le Pen name has been hit by defeat.” 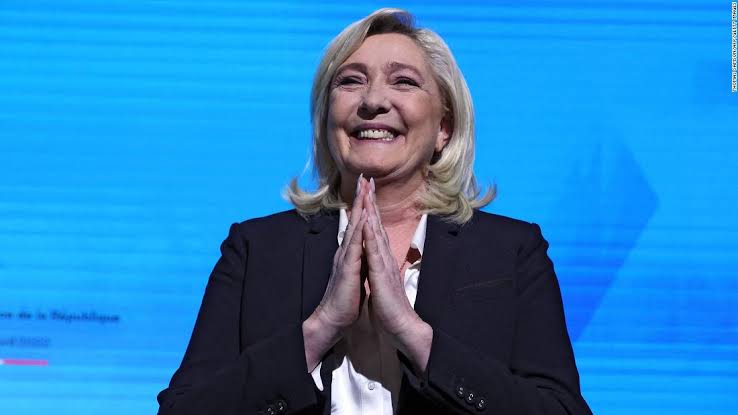 On the other hand, Marine Le Pen took over the party established by her father Jean-Marie Le Pen in 2011 in a bid to make it electable.

“An answer must be found to the anger and disagreements that led many of our compatriots to vote for the extreme right,” Mr Macron said in his victory speech. “It will be my responsibility and that of those around me.”

However, Emmanuel Macron’s victory was cheered by section of European leaders. The leaders had feared a far-right candidate offering a series of anti-EU policies.