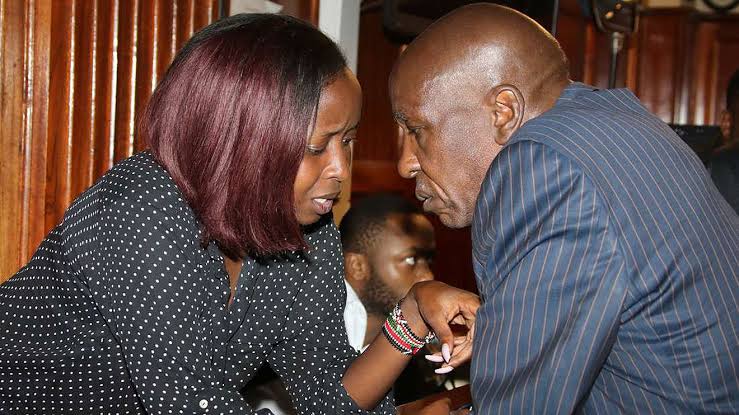 Ex Citizen TV presenter Jackie Maribe and her sister Cate during a talk said that they will not be supporting their father, Mwangi Maribe. Mwangi Maribe, their father, is eyeing for Kiharu parliamentary seat in this year’s general elections. 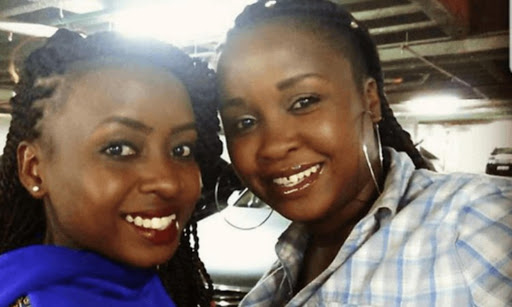 Mr. Maribe had contested twice but failed previous elections. However, with people expected the two sisters to support their father.

Mr. Maribe, who is also a pastor, initially contested in 2007 and his slogan was ‘work for the people’.
The MP of the region is Ndindi Nyoro who is allied to DP William Ruto. 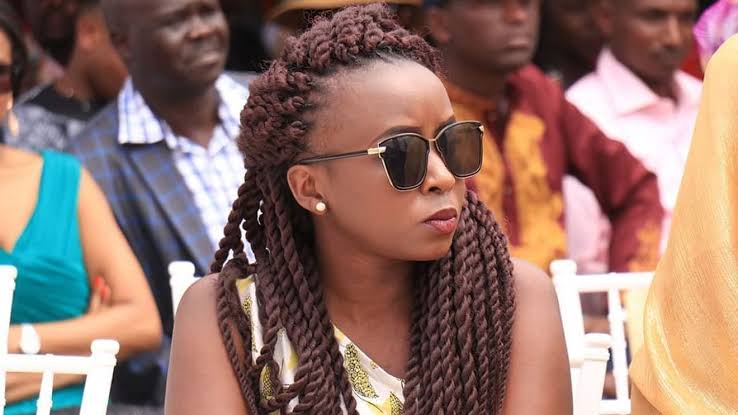 Cate said that she was supporting George Theuri for the MP seat in Embakasi west while disclosing that she transferred her vote from Murang’a to Embakasi West just to vote for him.

“MP is George Theuri, Embakasi West, I even transferred my vote, Mr. Maribe You will have to forgive me, from Murang’a to Nairobi,” Cate said as Jackie also confessed that she also did the same in their home.

“It is our father, the fifth William Samoei Ruto,” they both said, adding that they are supporting him because he is loyal.” Cate further said that she is praying for him every day.