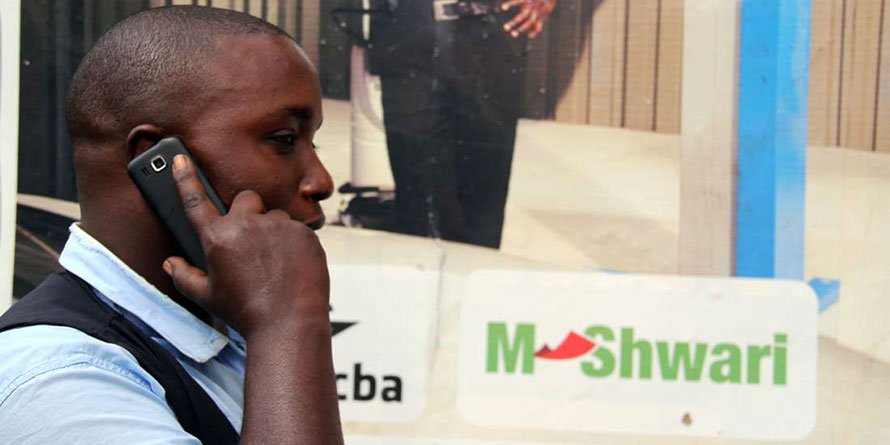 (KDRTV) – Safaricom and NCBA bank have announced changes to the M-Shwari loan services. Customers will now borrow a minimum of Ksh 2,000, which is four times more than the previous Ksh 500 minimum.

Customers who do not qualify for a Ksh 2000 loan have been relegated to the Fuliza loan service which is more expensive than Safaricom.

According to NCBA Group managing director John Gachora, the new limit will reduce loan defaulters. He said the bank’s internal analysis shows that most customers seeking loans below Ksh 2,000 are likely to default since the monies are used unplanned for. These customers will shift to Fuliza.

NCBA and Safaricom have raised minimum loan size on the mobile lending platform M-Shwari four times to Sh2,000. Those who do not qualify to borrow at least Sh2,000 will have to use Fuliza.

Read Also: SendWave App on the receiving end over their exchange rates

Mshwari customers have been receiving communication on the changes from Monday this week. Mshwari is a monthly loan service where customers borrow funds and pay a Ksh 7.5 interest per month. This translates to 90% per annum. Fuliza loans are more expensive at 392.

Statics from the Credit Reference Bureau show that at least 3 million people have defaulted on loans. Majority of these people have been listed for loans as little as Ksh 1000 from digital lending apps.

The Kenyan economy has stagnated since the outbreak of COVID-19 pandemic with most people losing their sources of income. This is the group most likely to seek mobile loans.

Subscribe to watch latests videos
In this article:Mshwari, Safaricom