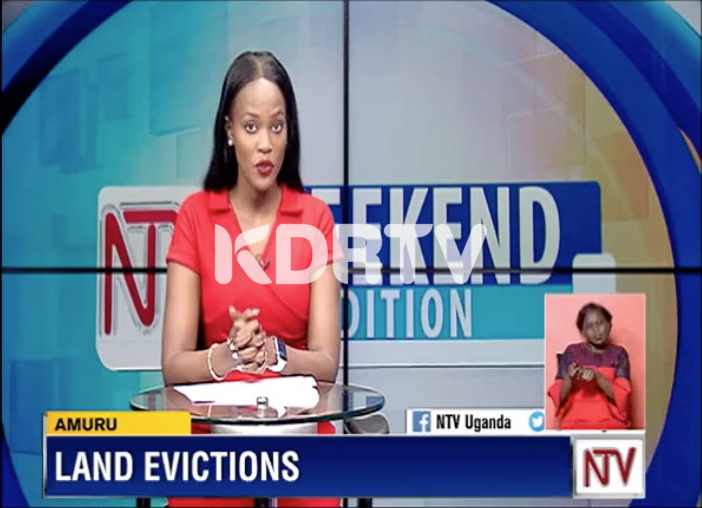 Nation Media Group has suspended a TV producer and a director following an indecent clip that aired on live TV on June 25.

The video was shown during  “NTV Mix Show” a late-night show which starts at 10 pm till 12 am.

Fans took to Twitter to show their disgust following the clip, wondering how it made it to air.

“On Friday 25th June 2021, during the live broadcast of the NTV Mix Show, one of the audience members appeared to have indecently exposed himself,” read a statement released by the station.

“In addition, we have suspended the director and producer of the show and an inquiry into the matter is underway. All our studio technical staff, producers and presenters have also been reminded to always be mindful of such mischievous audience members.” 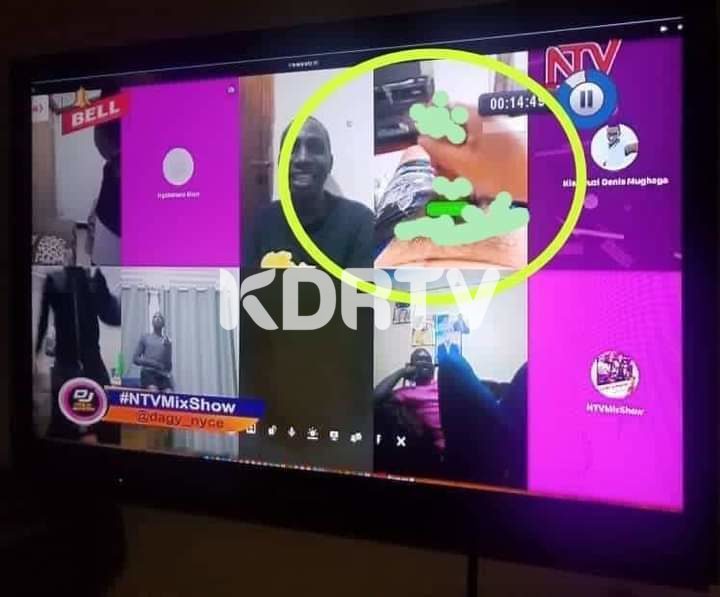 The TV channel also said it had to introduce a new department to help avoid such errors in the future.

“We are also a family-oriented station and appeal to our audiences to act with decency, respect and decorum when they interact with our platforms.”

As common policy by most TV stations, a Zoom feed for fans is often relayed during the live mix shows but the fateful night saw a yet-to-be-identified fan display his private parts.

Subscribe to watch latests videos
In this article:NTV News