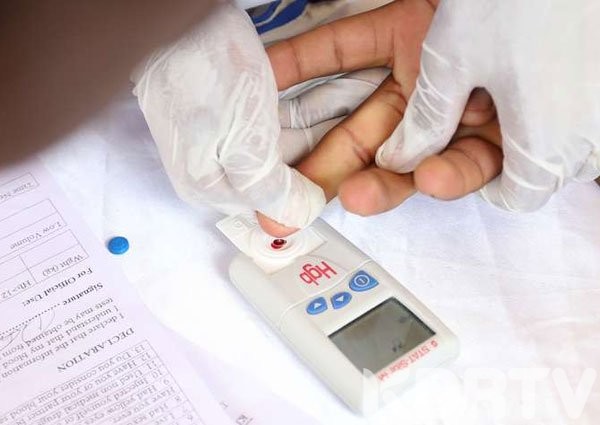 According to a local daily, the man allegedly defiled the girl more than three times on diverse dates. The teen later tested positive for the virus.

Ndhiwa Sub-County Police Commander Robert Aboche said the suspect, who hails from West Kachieng Location, was arrested on Friday after test results from a local hospital showed that the girl had the virus.

“Her parents reported that the girl had been weak and gloomy for a while. They decided to take her to the hospital to find out what was ailing her,” the police boss said, adding that the man was tested at Ndhiwa sub-county hospital.

Aboche further revealed that the man was immediately arrested after the reports. He spend the weekend in police custody and will be arraigned in court after he is tested for HIV.

According to Section 14 of the HIV and AIDS Control Act, a person living with HIV who knowingly and recklessly places another person at risk of becoming HIV infected commits an offence which upon conviction can attract a penalty not exceeding Sh500,000 or imprisonment for a term not exceeding 10 years or both.

Homa Bay is one of the regions which has been most affected by the HIV pandemic.