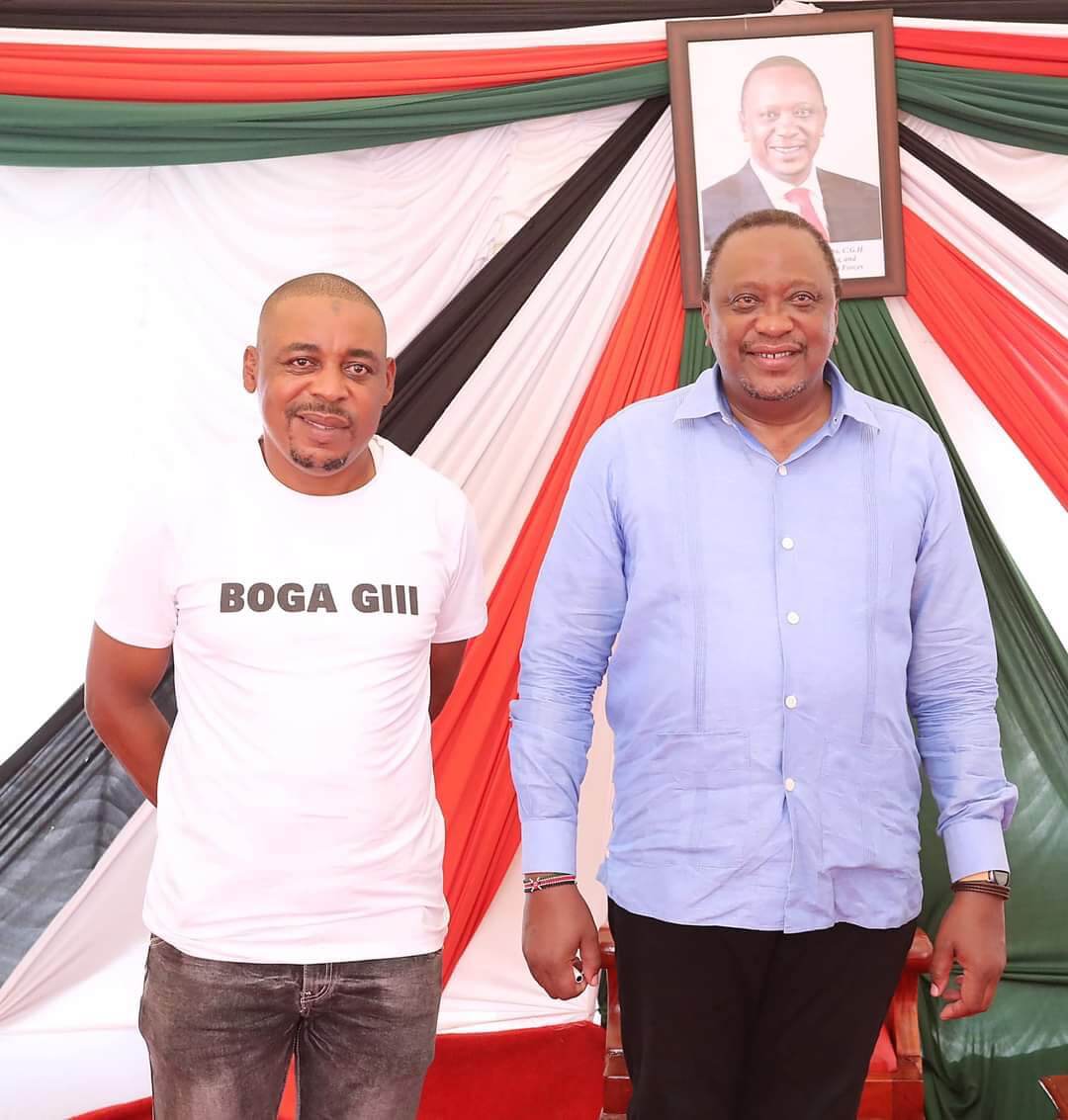 (KDRTV) – ODM candidate in the Msambweni by-elections Omar Boga has received a major boost after being endorsed by President Uhuru Kenyatta ahead of next week’s elections.

Boga held a meeting with President at the State House in Mombasa. Details of the meeting are still scanty but we understand Governor Ali Hassan Joho played a key role in setting up the meeting.

Jubilee Party had announced in September that it would not be fielding a candidate in Msambweni because of its ongoing partnership with ODM in parliament. The seat was previously held by the late Suleiman Dori, an ODM MP.

Uhuru’s endorsement is set to cause a direct clash with his deputy William Ruto who is supporting independent candidate Feisal Bader in the elections. Though he has not set foot in Msambweni, Ruto has sent his emissaries Mohammed Ali (Nyali MP) and former Senators Boni Khalwale and Johnson Muthama to campaign for Bader.

Ruto has previously attempted to avoid a direct confrontation with the President. In fact, it is the reason he is not ready to oppose the BBI referendum. Will the DP cool his interests in the Msambweni elections over Uhuru’s move?

Read Also: Female Politician Runs Back to Raila after Being Dumped by Ruto

The people of Msambweni will vote to elect a new MP on Tuesday next week. They have been without a parliamentary representative since Suleiman Dori succumbed to cancer in March.