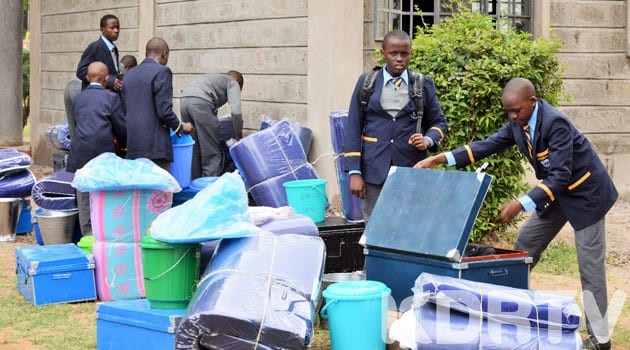 Form One Admission Has Been Extended To January 24

The exercise was initially scheduled to end on Friday, January 17.

“In order to ensure no learner is left behind, the Ministry has made a decision to extend the reporting deadline by seven days,” the PS said in a letter that was sent to all education officials in the country.

In February last year, it was reported that only 87 per cent had enrolled in secondary schools across the country

Thus, the government was compelled to initiate a last-mile mobilization to push candidates to school

It is in records that counties such as Taita Taveta, Samburu, Kwale, Isiolo, and Tana River recorded low rates of candidates admission last year

Read also: The easiest way of Getting Education Visa to USA

However, for the transition to be 100 per cent, the government will be forced to go to the drawing board to define the school infrastructure and teacher manpower