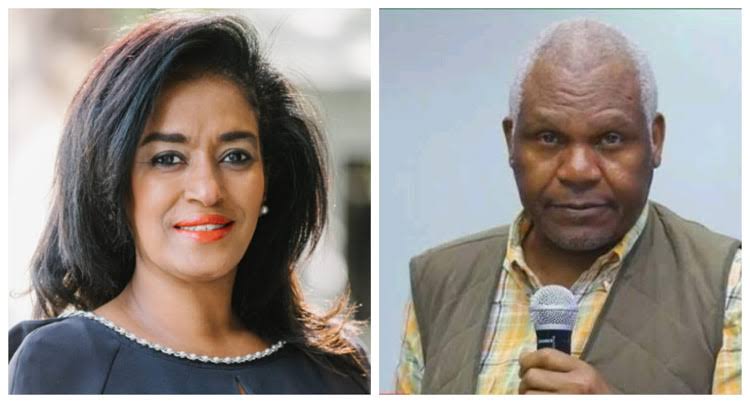 Being married as a second wife cannot be a big deal to some people. It shows that before a man takes you as his second wife, he is financially stable to take care of you too. However, it also offers stability in marriage. 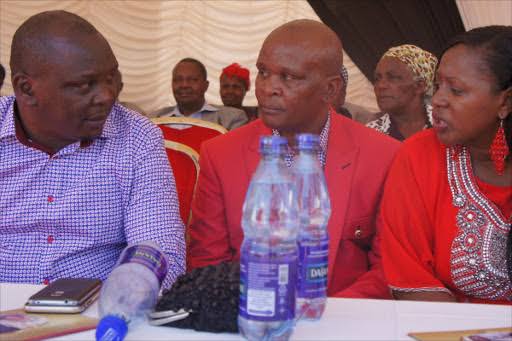 Controversial Murang’a women representative Sabina Chege is Married to Gathitu Maina. Sabina is his second wife. They appeared in public together when Gathitu accompanied her to collect election certificate. 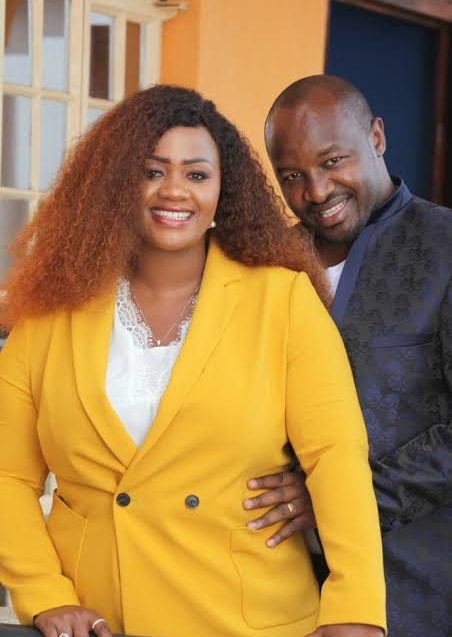 Cate is the current Laikipia women representative. She recently called out Uhuru for endorsing Raila Odinga despite Raila refusing to concede defeat in 2017.

Additionally, Cate allegedly arrived in Njoki’s resident in Coast and wanted the ex wife of her current lover to vacate the premises.
Her husband later divorced Zippora Njoki. Zipporah had been together with Peter Waweru for over 10 years. 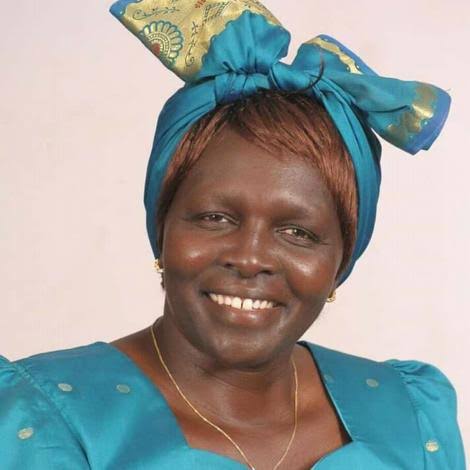 Uasin Gishu senator Margaret Kamar is married to the late Nicholus Biwott. However, the two have never been seen together in public. She is the first elected female deputy speaker in the history of Kenyan senate.

Plus Ngugi is the founder of Kenya Nuts Company. In an interview with KTN, one of leading media stations in Kenya, she revealed she is in a polygamous marriage. Together with Pius, they were blessed with one child.