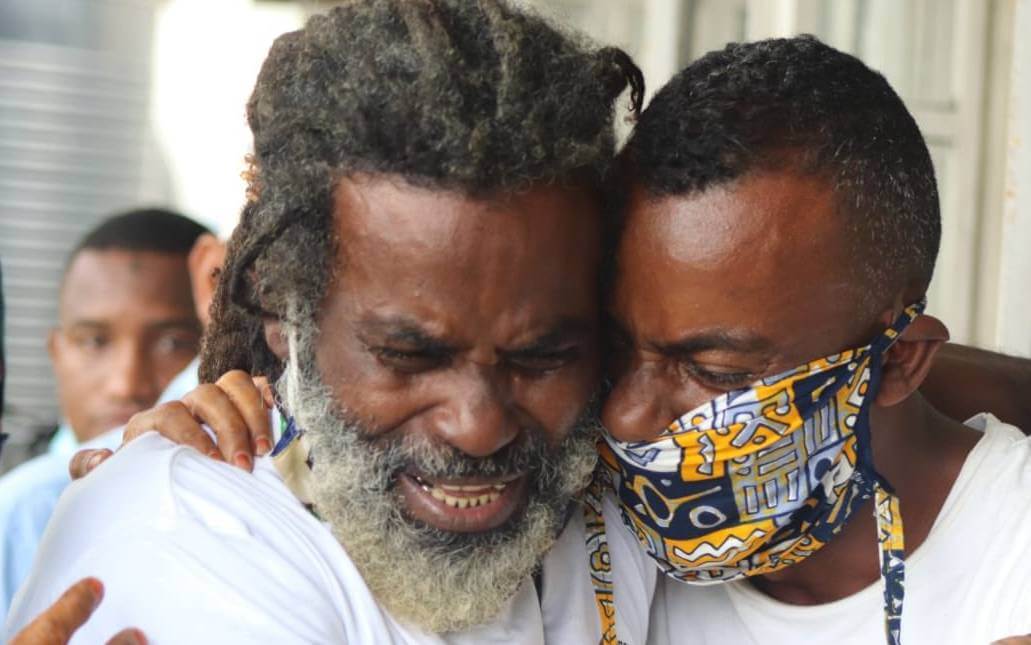 (KDRTV) – A new report has indicated that Omar Lali, the boyfriend of the late Keroche heiress Tecra Muigai, should be held responsible for her death.

In the report filed in court by investigating officer Fredrick Odemba, Omar’s action of cleaning the scene of the accident and packing her clothes means he is a man of interest in the case.

The report, which was compiled by a team of special homicide detectives, has also poked holes into Omar Lali’s statement. The statement, according to the detectives, is inconsistent.

Tecra died at a Nairobi Hospital on May 2. She had been in a coma after being involved in an accident at a beach house in Lamu. She was in the company of her 54-year-old beachboy lover Omar Lali.

A Lamu court approved murdered charges against Lali in July. However, Director of Public Prosecutions (DPP) Noordin Haji dropped the charges a day later and ordered an inquest. The DPP did not give the reason for the sudden change.

The report claims that Lali was violent and bullied Tecra over their nine-month relationship.

Omar is also described as a psychological bully who would physically fight anyone who came close to Tecra. It also says that he was a joyrider who depended on his lover for everything.

The detective also says that the injury on Tecra’s head was inconsistent with a normal staircase fall and there could be something more.

Subscribe to watch latests videos
In this article:Headlines,Omar Lali,Tecra Muigai