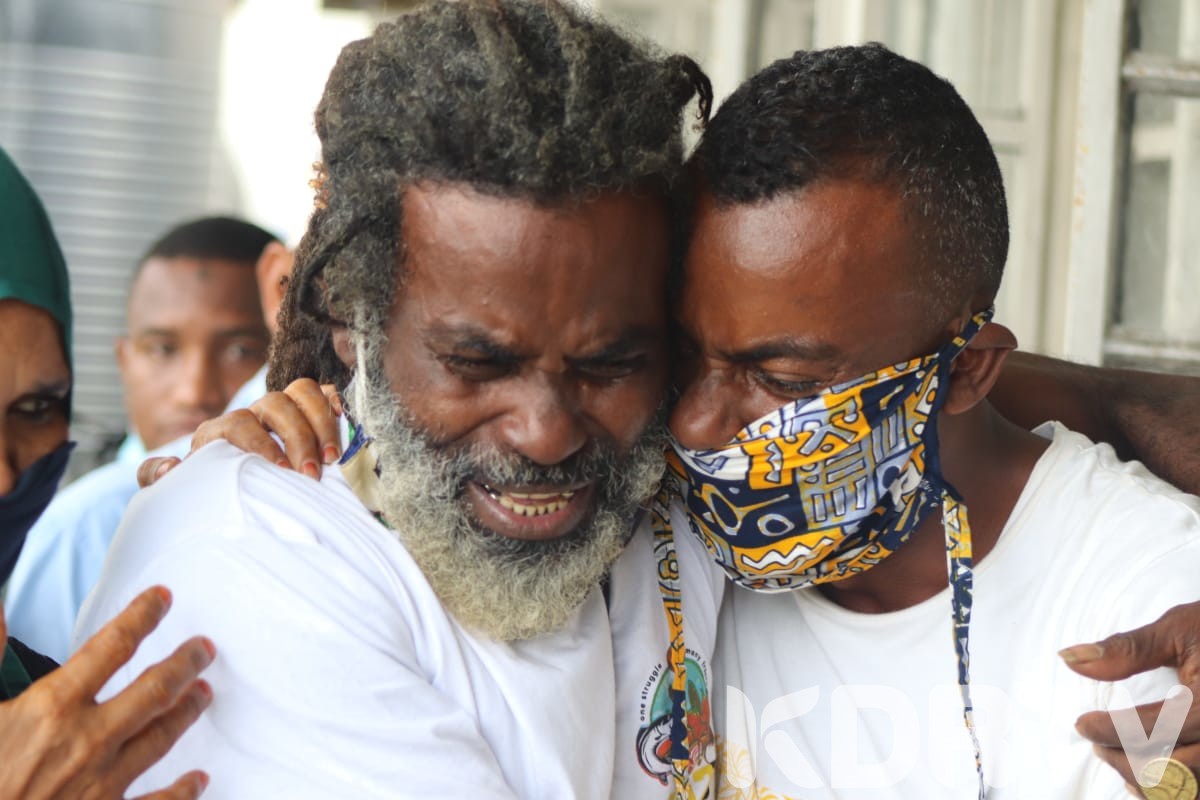 Consequently, Omar has been set free unconditionally. The DPP has further opened an inquest into Tecra’s death.

COURT SETS free Omar Lali after DPP applied to terminate case in the death of Keroche heiress Tecra Muigai and requested for an open inquest. pic.twitter.com/rCvkq2gkWO

Tecra, who until her untimely demise was the director of strategy and innovation at Keroche Breweries died at the Nairobi Hospital on May 6. She had been admitted at the facility since April 23 after being involved in an accident at a Holiday House in Lamu. She was together with Lali on the day of the accident.

An autopsy revealed that she died from injuries consistent with a fall which was consistent with Omar Lali’s account of what had happened on the fateful day. Lali said his lover had fallen from the stairs.

However, the Keroche family claimed that their daughter had been pushed.

On Monday, the prosecution team told a court in Lamu that they had sufficient evidence to charge Lali with Tecra’s murder. The team led by Senior Counsel James Orengo said they would rely on toxicological evidence, detailed post mortem reports, phone records and other documentary exhibits and witnesses’ statements to prove that Lali killed Tecra.

Kenyans on social media questioned the move to charge Lali with murder without enough proof. These social media protests could have informed the DPP’s decision to drop the charges.