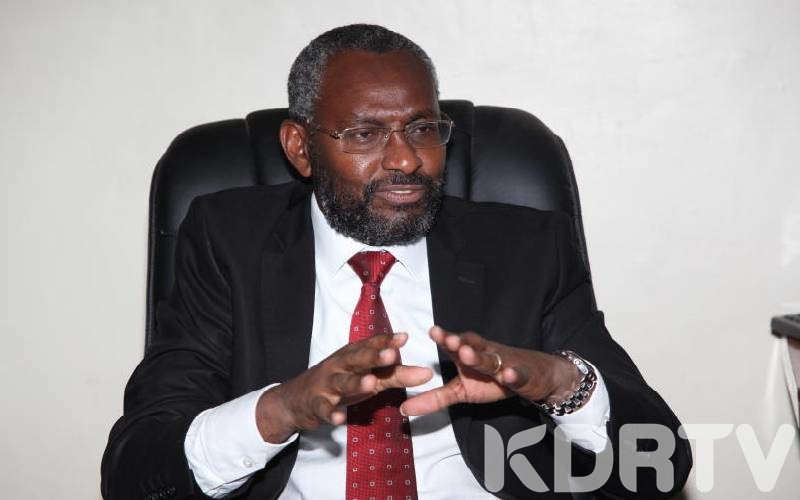 (KDRTV)-The storm surrounding the University Of Nairobi (UoN) has taken a new twist as Prof. Kiama whose appointment was revoked by the Education CS George Magoha announces a new appointment at the institution.

The statement has revealed that it is Prof. Mbeche who requested for the leave effective January 6, 2020

CS Magoha had denounced the appointment of Prof. Kiam as the new UoN Vice-Chancellor citing that due process was not followed

However, Prof. Kiama moved to court to seek an order to overturn Magoha`s decision.

The Employment and Labour Relations Court through Judge Maureen Onyango suspended Magoha`s decision until the matter will be heard in February.

On the other side, the UoN student leaders supported Magoha`s decision to denounce the appointment of Prof. Mbeche.