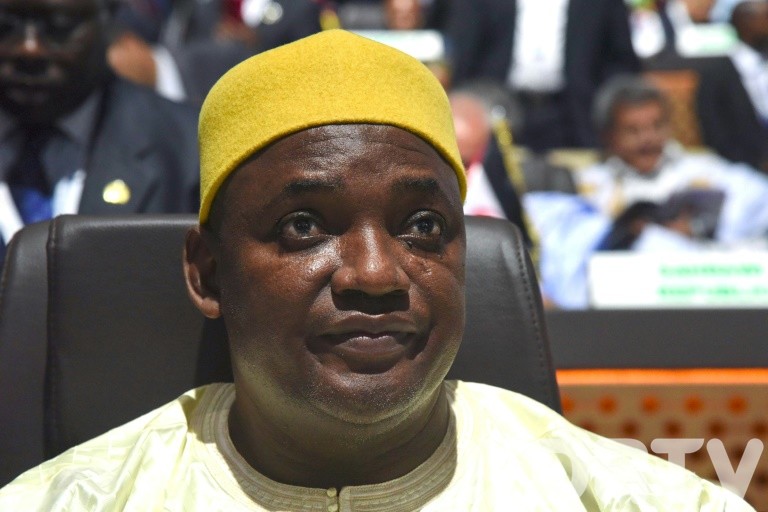 (KDRTV)-Reports have exhibited that three ministers in Gambia`s government have contracted the novel coronavirus, officials announced days after the president of West  African country was obliged to self-isolate after his deputy tested positive for COVID-19.

At the same time, Petroleum and Energy Minister Fafa Sanyang, Agriculture Minister Amie Fabureh, and Finance Minister Mambureh Njie have tested positive for the virus, the presidency announced on twitter on Sunday.

So far, Health Authorities have reported that they have confirmed some 498 positive cases of COVID-19 with 9 deaths since the first case was reported in the former British colony in March

The Gambia just like other countries closed air and land borders in March. Again, it strained public transport, closed schools and markets and obligated all citizens to wear face masks

However, there are fears that the developing country is not well prepared to handle a large outbreak of coronavirus