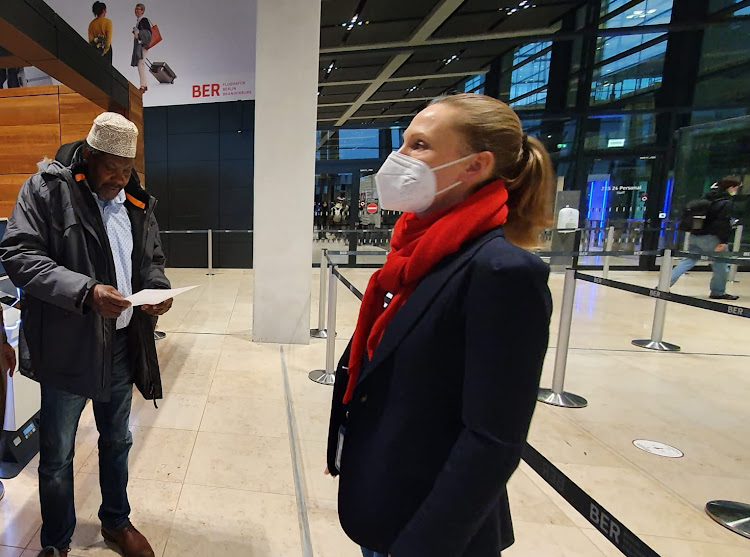 The Law Society of Kenya (LSK) President Nelson Havi has revealed why former Chief Justice Willy Mutunga and himself did not travel abroad to bring back lawyer Miguna Miguna.

The two had promised to travel to Canada to help Miguna back but had to watch the drama unfold on TV and social media like any other Kenyan as the lawyer was denied boarding Air France and land in Kenya on Tuesday 16.

According to Havi, the two were set to travel on Sunday but a Visa Mishap made it impossible.

Mutunga’s visa was released on Tuesday, two days later than he was scheduled to travel while for Havi, his application for travel to Germany is yet to be processed.

“We were not able to travel. It took long for us to process our visas. Dr Mutunga’s Canadian visa was released yesterday. There is no way he could have flown,” he said in an interview in a local TV station.

“My appointment for the German Embassy visa application was scheduled for the first of December. Next month. We must respect the protocol in other offices. We can’t just force them to do our bidding.”

Reacting to Miguna being blocked, Mutunga said the government was acting in total impunity by issuing red alerts to airlines.

“That level of impunity from the principal legal advisor to the Government of Kenya should worry every Kenyan,” Mutunga said.

The former CJ, who spoke during a press conference held by the United Green Movement, the Communist Party of Kenya, and the Ukweli Party, said that he was still committed to ensuring the lawyer jets back despite the frustration he’s facing from the Kenyan government.

“As United Progressive Front, we shall fight to ensure that all orders that come from the judiciary are respected and enforced,” Mutunga said.

“The Government of France should direct its airlines to disregard such kinds of alerts in future.”

Miguna had booked an air ticket to travel from Canada via Germany and France to land in Kenya on November 16, 2021.

He said his flight was scheduled to land at the Jomo Kenyatta International Airport (JKIA) on Tuesday at 9 am.