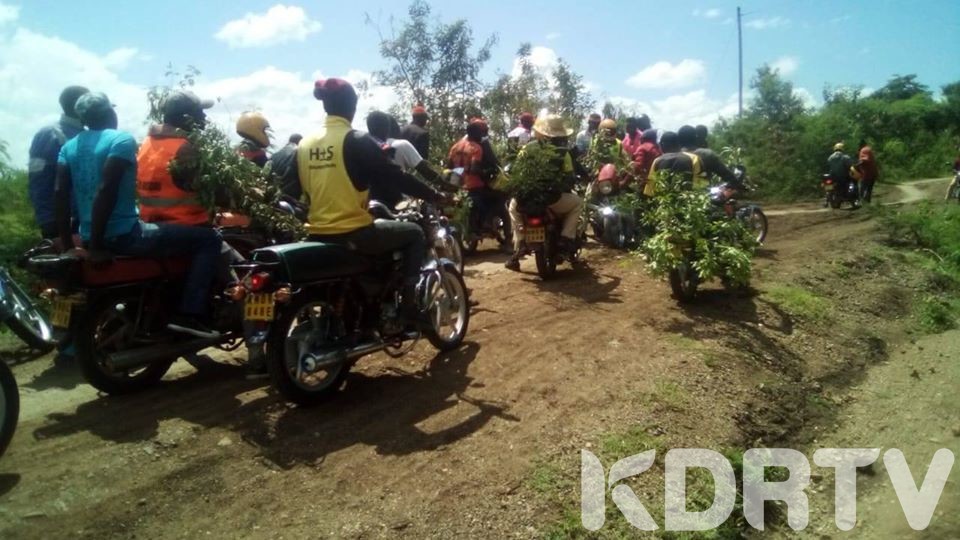 According to the area activist Mijoge Mijoge, the road needs urgent intervention to link the two markets. He also noted that the road is the backbone of the ward since it connects the ward with other wards. 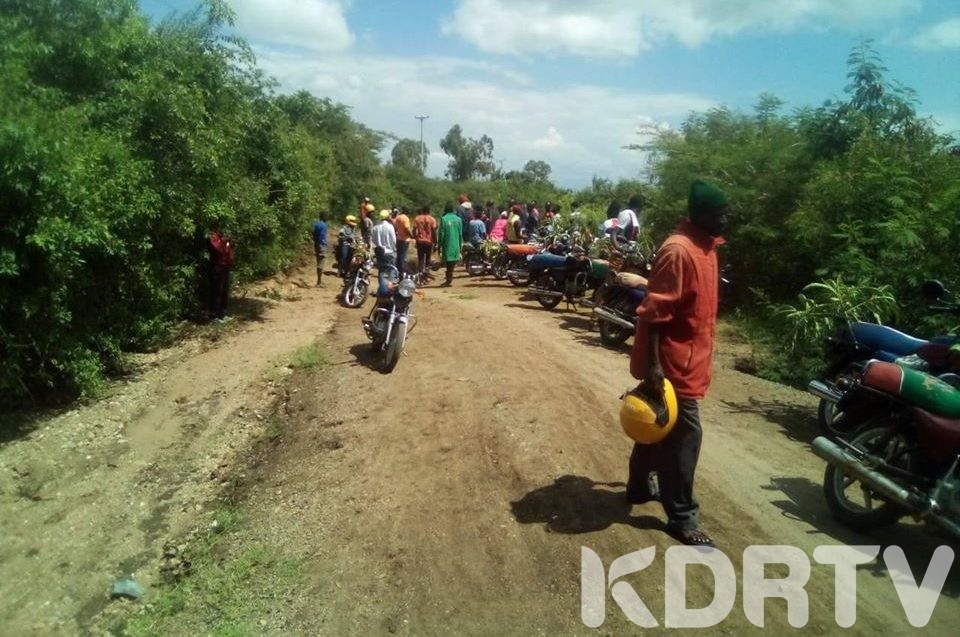 “The PALA-OURU road is the backbone of our ward. The cut section demands urgent renovation as we wait for full construction. I want to urge our leaders to intervene so that we don’t lose lives in road accidents. As i said before, this is one of the approaches that we are exploiting. The approach should not in any way be politicized…Take your politicians to your pocket, our people need developments,” said Mijoge during a preser

“I also thank my people for holding peaceful and legal demonstrations. You are wonderful. We are not going to relent on the fight for development”

KDRTV understands that the peaceful demonstrators stormed the office of the area Member of County Assembly (MCA) honorable Paul Ongoro Wamunga, to be addressed over the issue. 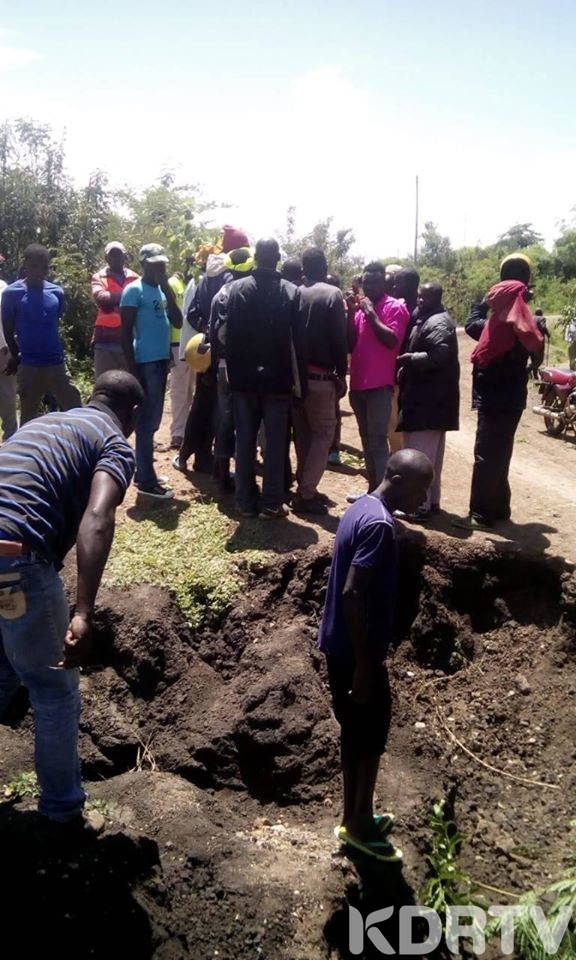 However, reports indicate that the office declined to address the charged crow which later proceeded to the office of the Member of National Assembly (MP) Hon. Adipo Okuome.

On arrival, the demonstrators found empty offices with nobody in the compound. The people through the activist vowed to deliver a memorandum to the offices.

We understand that there has been a bitter exchange of words of the cut section of the roads with a section of the public pointing hands at the area MCA.

Seemingly, it is clear that the person responsible for PALA-OURU road is not known to the Karachuonyo constituents.