Hundreds of tricycles and hospital beds have today landed in Juba courtesy of the Achai Wiir Foundation. 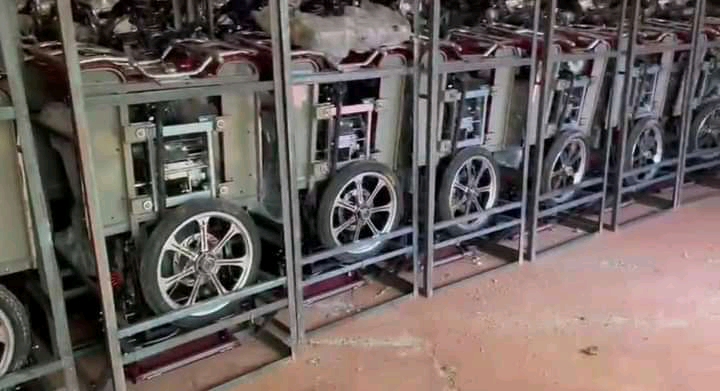 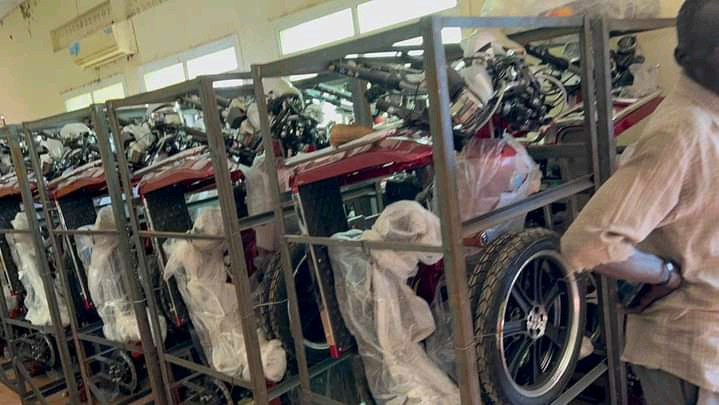 South Sudan has always been hit with endless calamities year in year out. About 80% of South sudan residents reside in rural areas.

According to Achai Wiir’s post on facebook, the foundation decided to donate hundreds of tricycles and hospital bed for the less fortunate in the society. 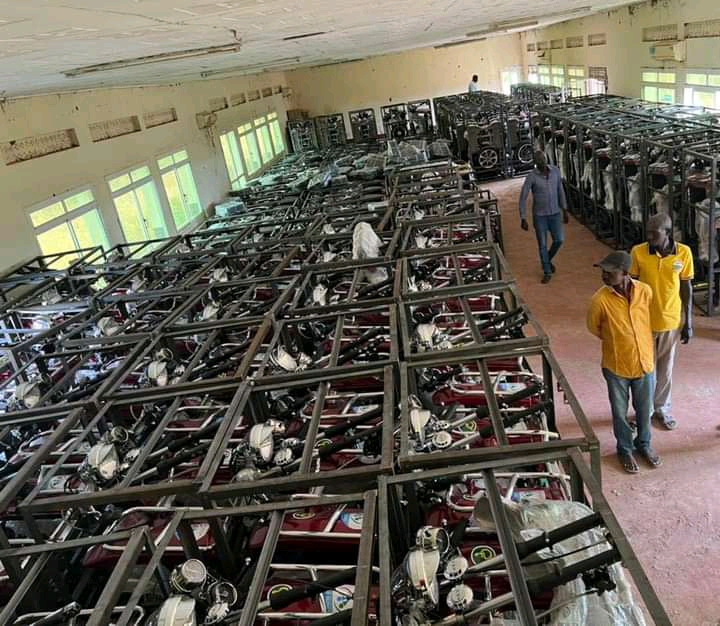 Finally, the hundreds of hospital beds and tricycles that I had ordered have arrived in Juba. As we near February, these items will be donated to all the states and administrative areas in the country.
This is in support of restoring hope among vulnerable children, girls, Women, Men, PWDs and their communities that have been affected by conflict/war, poverty, abuse, violence, disease and other natural calamities.
And to those having energies to slam my charity projects, please convert those energies to support the cause of helping the most disadvantaged and less privileged citizens of this country.
Thank you!

Achai Wiir was brought up in South sudan and witnessed all kinds of hardship in that country. Furthermore, grew up knowing what poverty is and could identify every poor family.

The government in South Sudan has not been stable. Nonetheless, fights has always been there making the economy to be bad for the people of South Sudan.

Later, Achai Wiir foundation was set up whos main aim was to restore hope, save lives, building confidence in the society.

However, more than one third of South Sudan dont have enough food. Nevertheless, a good number of residents live below one dollar in a day.