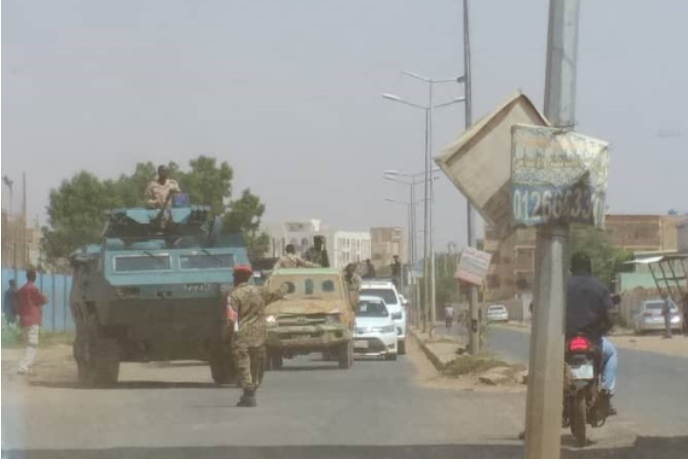 KDRTV NEWS: Sudan government has said that the coup failed and that the various government bodies are will offer the first line of defense.

The current power-sharing government has blamed the allies of ousted President Omar Al-Bashir for the attempted coup.

The government has also announced that the people involved in the coup have all been arrested.

Al-Bashir was ousted two years ago after being in power for three decades.

Prime Minister Abdalla Hamdok said that the people planned the coup inside and outside the military establishment.

The PM made such sentiments in a televised conference with journalists.

“What happened is an orchestrated coup by factions inside and outside the armed forces and this is an extension of the attempts by remnants since the fall of the former regime to abort the civilian democratic transition,” said the PM.

“This attempt was preceded by extensive preparations represented by lawless in the cities and the exploitation of the situation in the east of the country, close national roads and ports and block oil production.”

The transitional government of Sudan is made up of a power-sharing sharing deal between the military and civilians. The ruling body is known as the Sovereign Council.

The next elections are expected in 2024.

The PM said that for the first time, people attempting a coup had been arrested.

Since the ouster of the former President Omar Al-Bashir, the transitional has faced several coup attempts.

The government has announced that that thing is under control despite a KDRTV respondent seeing armored vehicles on the city streets.

The arrested allies of former President Al-Bashir say that they are confronted with Sudan`s tough economic situation.

The current government in the country is faced with hard times to deliver economic and political reforms.