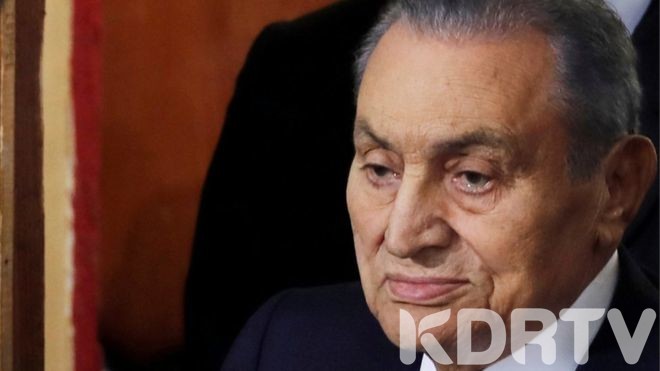 Mubarak was found guilty of killing protestors during the revolution, however, the conviction was overturned later and was freed in March 2017

Mubarak`s death was confirmed on Tuesday by the Egyptian state news.

Again, earlier in the day, the Al-Watan website reported that he died in the military hospital

About three decades later, he became the president after President Anwar Sadat was assassinated and again played a crucial role in the Israel-Palestinian peace process

Despite the fact that during his regime, the country received billions of dollars military aid, unemployment, poverty, and corruption continued in the country