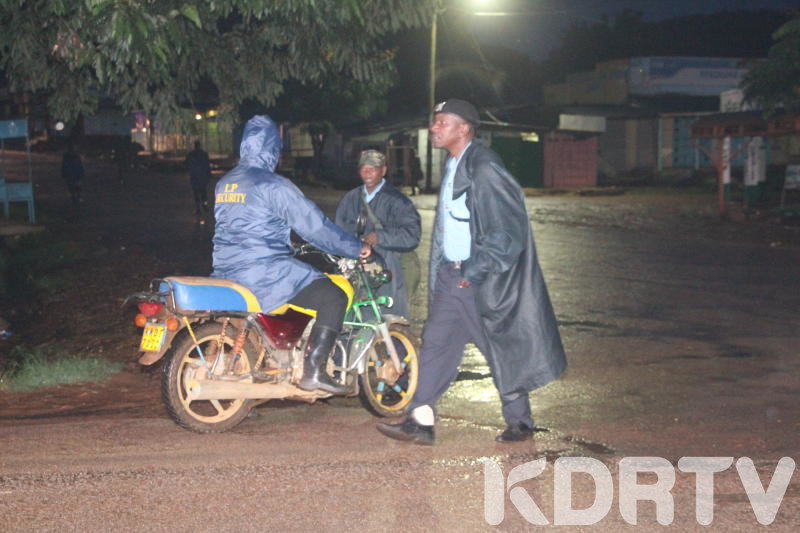 (KDRTV) – Details have emerged of a Kwale boda boda rider who died in the wee hours of Sunday morning after being assaulted by rogue police officers on Friday evening.

49 year old  Hamisi Juma Idd was headed home after dropping a pregnant woman at a nearby hospital. He was at least 30 minutes into the 7 PM to 5 AM curfew that has been imposed by the government when he met rogue police officers at Mkunazini in Ujamaa Likoni.

The officers threw a baton at him as they tried to stop him. He lost control of the motorbike and fell down. This is when hell broke loose.

According to a family spokesperson, the officers beat him like a rabid dog.

“He lost control of his motorcycle and what followed was a beating from the officers who left him for dead,”Abdalla Raisi, a family spokesperson told a local daily.

He said the deceased who had sustained injuries in the abdomen and hands still gathered strength and pushed his motorbike home.

“Upon reaching Ujamaa, he met security officers who beat him up senseless, but he regained consciousness and took the motorbike by himself to his home,”  Raisi added.

The deceased complained of abdominal pains throughout the night but the family had to wait until morning before taking him to Kwale Hospital. He was later transferred to Msambweni Referral Hospital where he passed away while receiving treatment.

There was drama at his home on Sunday morning as police stormed the funeral and took the body away for postmortem. The family wanted to bury him in accordance with Islamic rites.

Annoyingly, the deceased was once a police officer. He once served as a General Service Unit (GSU) officer in North Eastern before he was discharged unceremoniously. The boda boda business was his only source of livelihood.

Leaders, across the political divide, have criticized the violence that police meted out on defenceless Kenyans. Police spokesperson Charles Owino said that they would take action on the officers found guilty of hurting Kenyans.