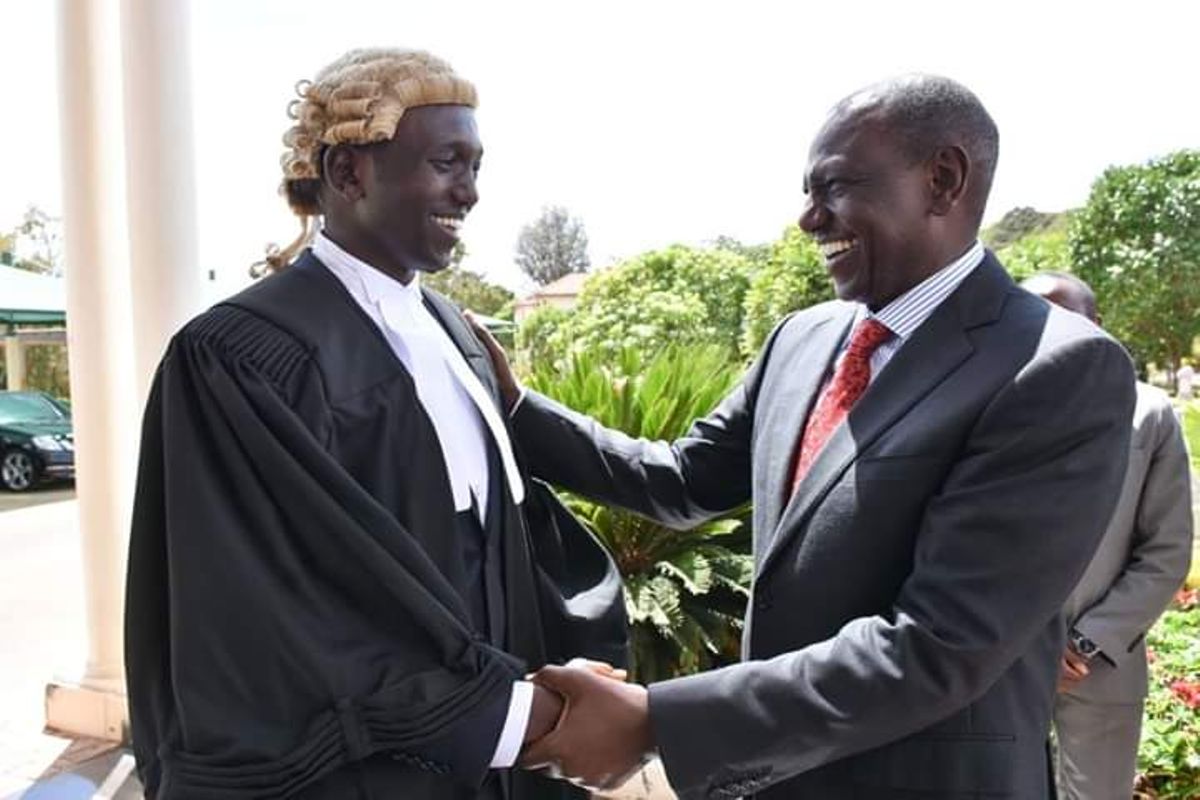 Days after the bizarre transfer, documents have emerged showing that a company associated with Deputy President William Ruto had won a multimillion tender at KMC.

Someone blocked Maasais from supplying to Kenya Meat Commission

Careful who you call "My fellow hustler" pic.twitter.com/XnowTh2qtx

Koilel Farm Limited, a company owned by the DP’s son Nick Ruto, was awarded a Ksh 175 million tender to supply beef to KMC.

Blogger Robert Alai shared a Local Purchase Order (LPO) of the deal on social media. In the order, Koilel was to supply 500, 000 Kg of beef at a cost of Ksh 350 per kilogram to KMC. KDRTV could not independently verify if the document was real or forged.

I am told that this LPO is what made KMC be transferred to the Ministry of Defence. pic.twitter.com/iz16oj2BpS

According to Alai, the deal between KMC and Koilel farm could be the reason the parastatal was transferred to the Ministry of Defence.

It will be interesting to see how the DP’s allies will respond to these claims, which put their master at the heart of corruption in the country.

KENYA MEAT COMMISSION . SC @ahmednasirlaw The mantra “ Sisi Kama WAFUGAJI ” was all about this !! 🤣🤣🤣

Koilel farm is not new to corruption scandals in the country. In 2018, the farm was mentioned in the maize scandal at the National Cereals and Produce Board (NCPB). However, the farm was cleared for payment in February last year after it proved that the 6000 bags of maize supplied to NCPB had been grown in a 430 -acre piece of land in Uasin Gishu.