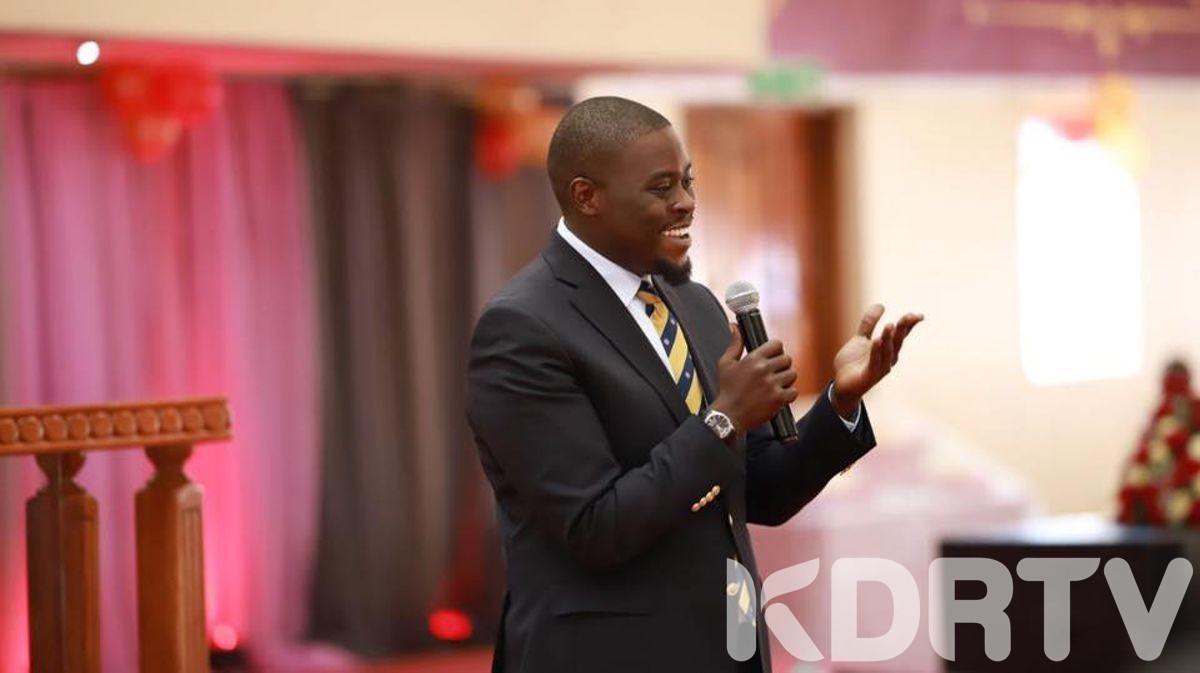 (KDRTV) – Nairobi Senator Johnson Sakaja’s amendment to the revenue sharing bill, together with another amendment from Meru Senator Mithika Linturi will unlock the revenue stalemate in the Senate, Deputy President William Ruto has said.

Ruto said the two amendments will ensure that the populous counties gain meaningful funds while the marginalised regions do not lose as much as had been promised by the original formula. That, according to the DP, is a big stride in achieving the win-win formula for all counties.

“The emerging CONSENSUS on the revenue formula(Sakaja/Linturi) where populous counties receive REASONABLE increase while the others make MAJOR SAVINGS from otherwise huge loses is a big stride in pursuit of a WIN-WIN outcome,” Ruto said in a tweet.

The emerging CONSENSUS on the revenue formula(Sakaja/Linturi) where populous counties receive REASONABLE increase while the others make MAJOR SAVINGS from otherwise huge loses is a big stride in pursuit of a WIN-WIN outcome.A UNITED and PATRIOTIC senate will DELIVER the SOLUTION.

The phrase ‘win-win’ has been used a lot during the revenue sharing stalemate. It was first coined by Sakaja himself when he argued that no county should lose funds because each devolved unit deserves every single coin it is allocated.

This week, ODM leader Raila Odinga also changed tact and supported the win-win formula which would ensure that no county loses funds. We assume Baba will have no problem with Sakaja’s amendments. And, that is just how Sakaja brought Ruto-Raila to the same side.

Elgeyo Marakwet Senator Kipchumba Murkomen: We have come up with a proposed solution which brings an end to the current revenue sharing formula stalemate. We believe that on Tuesday the Senate will pass the final version unanimously through a process of consensus. pic.twitter.com/o4bXMxCXvH

The bottom line is that the new formula will ensure that Kenya remains united. Senators whose counties were to gain more funds may not be satisfied with Sakaja’s bill and so are Senators who believe they should get the same amount as last year. But they all have to alight from their high horses and compromise. The Nairobi Senator has brought that middle ground.