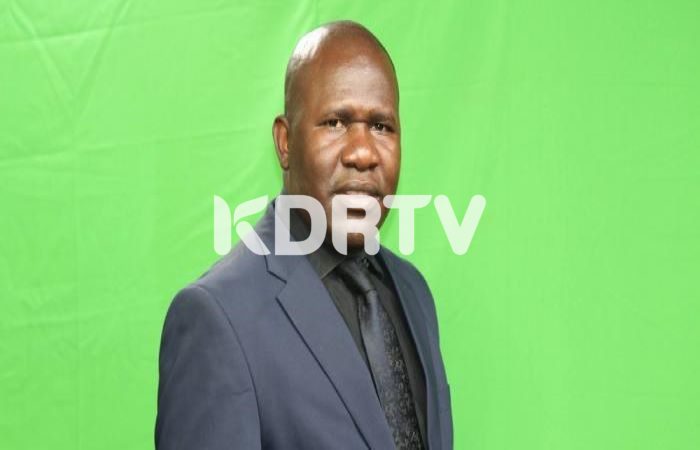 Veteran journalist and former KTN TV strategist and consultant Peter Opondo has finally opened up after his controversial firing from Standard Media Group on July 16.

Opondo, who was silently fired from KTN, released a statement on social media revealing what happened behind the scenes that saw his exit just five months after joining the media house.

The journalist believes his firing was unwarranted.

“I have worked for many employers over the past 20 years…it is the first time I am (being) terminated for “unsatisfactory performance”,” Read part of his statement.

Opondo said that he was arm-twisted into signing the termination contract.

“To “protect my professional reputation” – so that the company can announce I left to pursue “personal interests”. I chose to embrace my sacking. I was fired. It is what it is. This is nothing to be ashamed about,” he said.

“It’s someone’s opinion about me, it doesn’t change who I am. I am pretty sure I will be vindicated soon…So I own my low, and learn from it. What doesn’t kill you makes you stronger. Fail early, fail often, fail forward. It is life!”

According to reports, Opondo, who is a DP William Ruto sympathizer, was fired by the media house for allowing an interview from the DP to air on KTN News.

Standard Media Group, which is owned by the Moi family, has been giving the politician a total blackout majorly because of his rivalry with Gideon Moi.

Hours after being fired, Opondo was replaced by political journalist and news anchor Sophia Wanuna.