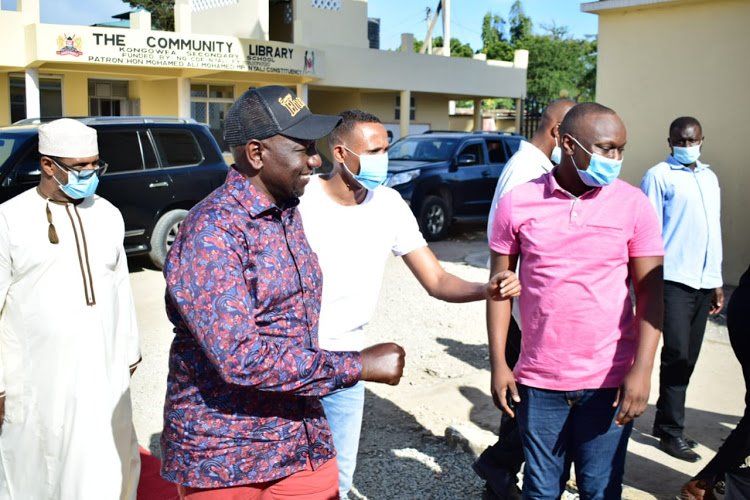 Speaking during a rally in Mvita Constituency, Ali said he will not be coerced to support nor celebrate ODM Leader Raila Odinga’s Azimio la Umoja ‘nonsense’.

“We will not celebrate nonsense; we are ready to lose our seats. We are told that in the coastal region that if you don’t support Raila Odinga you won’t get elected.

“I will stand with the people and if I don’t get elected fine, provisions come from God,” the legislator said.

The vocal MP further said that politicians shouldn’t be afraid of Raila and what he can do to their political careers provided they have the backing of the people.

He said the coastal region is for everyone and not just ODM politicians.

“We also have our leading leaders in the forefront of justice who include the late Ronald Ngala, Karisa Maitha, and Mekatilili Wa Menza who fought for Coastal justice and democracy. 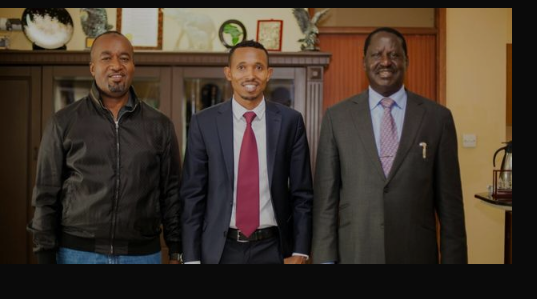 “What should we call them, they are our fathers,” Mohammed Ali said.

The bad blood between Raila and Ali began before the 2017 General Election after he quit ODM, saying he was rigged out in the party’s primaries by Mombasa Governor Ali Hassan Joho.

He went ahead to vie for the Nyali parliamentary seat as an independent candidate and won by a landslide.

Ali will be seeking to be re-elected as the Nyali MP on Ruto’s United Democratic Alliance ticket in the 2022 General Election.