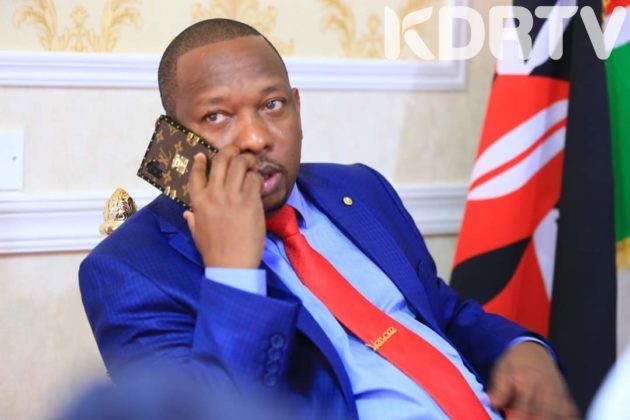 Former Nairobi governor had announced his bid to vie fore Mombasa gubernatorial seat. He had also moved his Sonko rescue team to Mombasa and helped several families to bury their loved ones. However, his ambition to become the next Mombasa governor might not come to pass.

However, according to the IEBC, Sonko’s bid to vie for Mombasa gubernatorial seat could be in vanity in case he exhausts appeal avenues for the impeachment case.

During an interview with Citizen television, IEBC Commissioner Prof. Abdi Guliye cited that the electoral agency may not clear him to vie for the Seat until the appeal is determined by the Supreme Court. 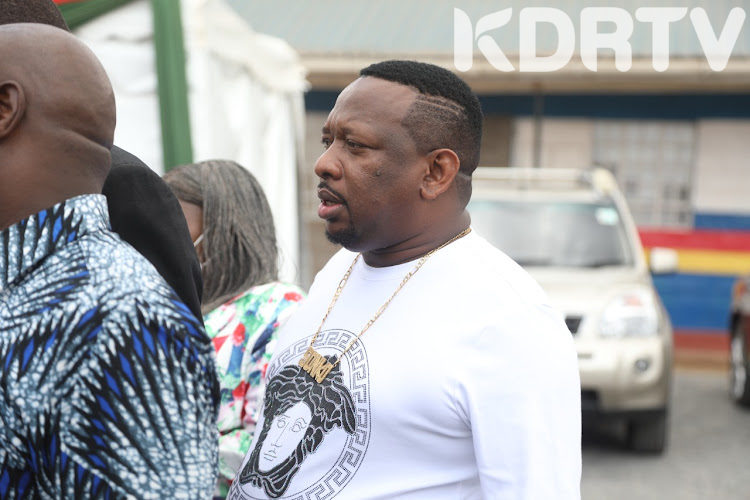 On the other hand, the lower courts have validated the Nairobi County Assembly’s and Senate’s decision to indict the Sonko over  misuse of office.

Also read Sonko Accused of Mourning in the Wrong Grave