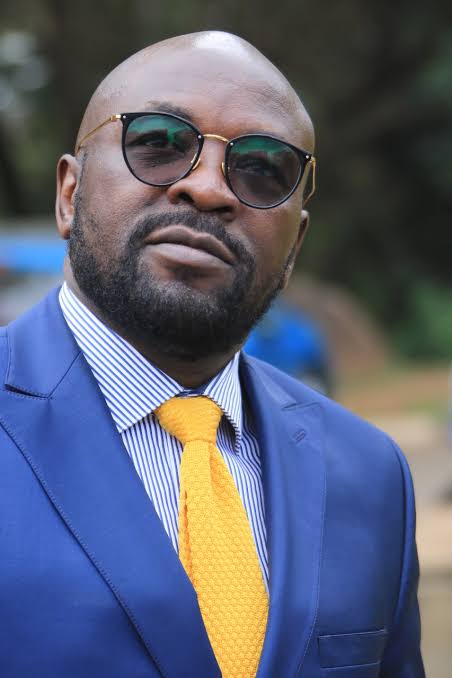 Cliff Ombeta is unarguably one of the best criminal lawyers in Kenya. He has represented many prominent people in the country.

However, some of the prominent people’s cases include Babu Owino and DJ Evolve murder case, Jacque Maribe and Jowie case, Cyprian Nyakundi among others.

This we’re some of the toughest cases he had to work on. 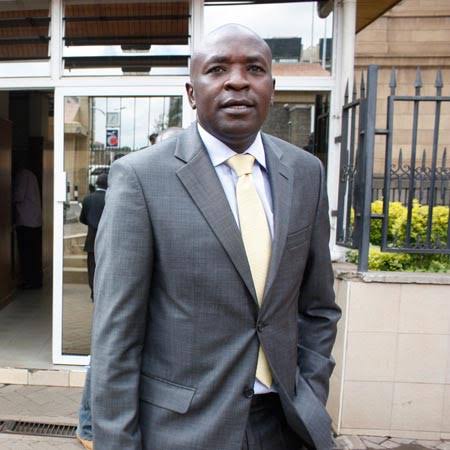 However, Clif stated that he avoids some cases. Some cases are too touchy for him to handle. Some of the cases he avoids are those that involve physical or sexual assault against women.

Unlike other lawyers, Clif does not look for clients. He gets referrals from other people.

It all started when he used to argue all his cases in school. He could always defend himself and couldn’t allow himself to get punished for what he was not involved in.

He got an inspiration from a book: Rage Of The Angels by Sidney Sheldon.

Unknown to many, Clif Ombeta once applied for the position of Inspector general. However, he did not succeed. 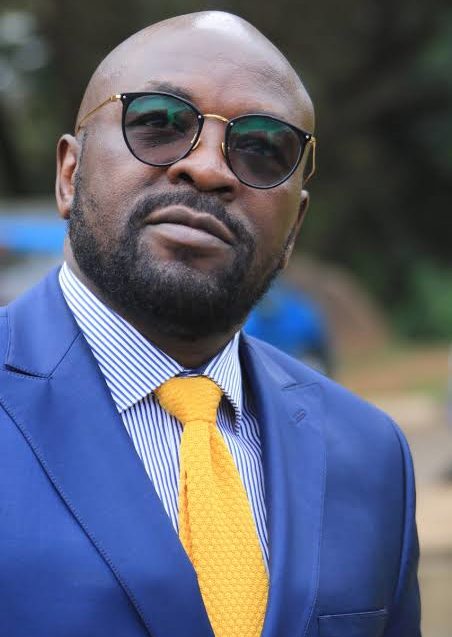 He separated from his wife and they are co-parenting. Ombeta is a good dad who is always there for his kid’s support.

Besides that, he also gives donations to charity.

Last year, he also revealed that he has interest to go for the Bonchari parliamentary seat under the United Democratic Alliance.

He has won big cases, some of the cases include The Akasha case, the 6.4 billion cocaine case and the Professor Arthur murder case.

Subscribe to watch latests videos
In this article:Clif Ombeta, UDA