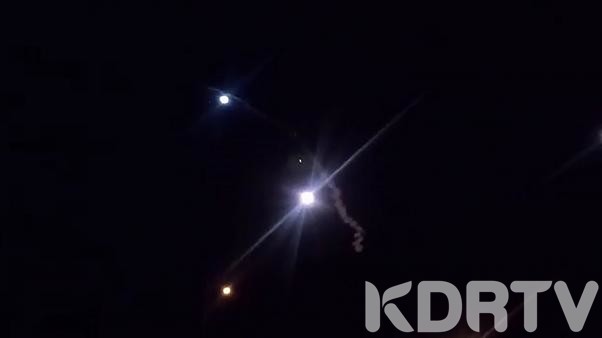 Reports indicate that the missiles were fired on Tuesday evening, January 7, Department of Defense (DoD) said

The attack has been perceived to be an act of revenge on President Donald Trump`s administration after he ordered US forces to Soleimani.

Despite the fact that the Pentagon confirmed the attack, it did not reveal whether or not there were casualties on the side of US.

We are working on initial battle damage assessments,” read a statement from Assistant to the Secretary of Defence for Public Affairs Jonathan Hoffman.

JUST IN: Pentagon statement on attacks on bases in Iraq. pic.twitter.com/HQemY4j3MD

According to Donald Trump`s previous tweet on Wednesday, January 8, he was monitoring the situation and affirmed that the US has one of the strongest militaries in the world.

“All is well! Missiles launched from Iran at two military bases located in Iraq. Assessment of casualties and damages taking place now. So far, so good! We have the most powerful and well-equipped military anywhere in the world, by far! I will be making a statement,” read Trump`s tweet.

All is well! Missiles launched from Iran at two military bases located in Iraq. Assessment of casualties & damages taking place now. So far, so good! We have the most powerful and well equipped military anywhere in the world, by far! I will be making a statement tomorrow morning.

Consequently, Iran has threatened to announced that it would unleash hard revenge and crushing responses on the US for the killing of Soleimani

Tehran threatened that it will attack Dubai, Haifa, and Israel if their soil is bombed