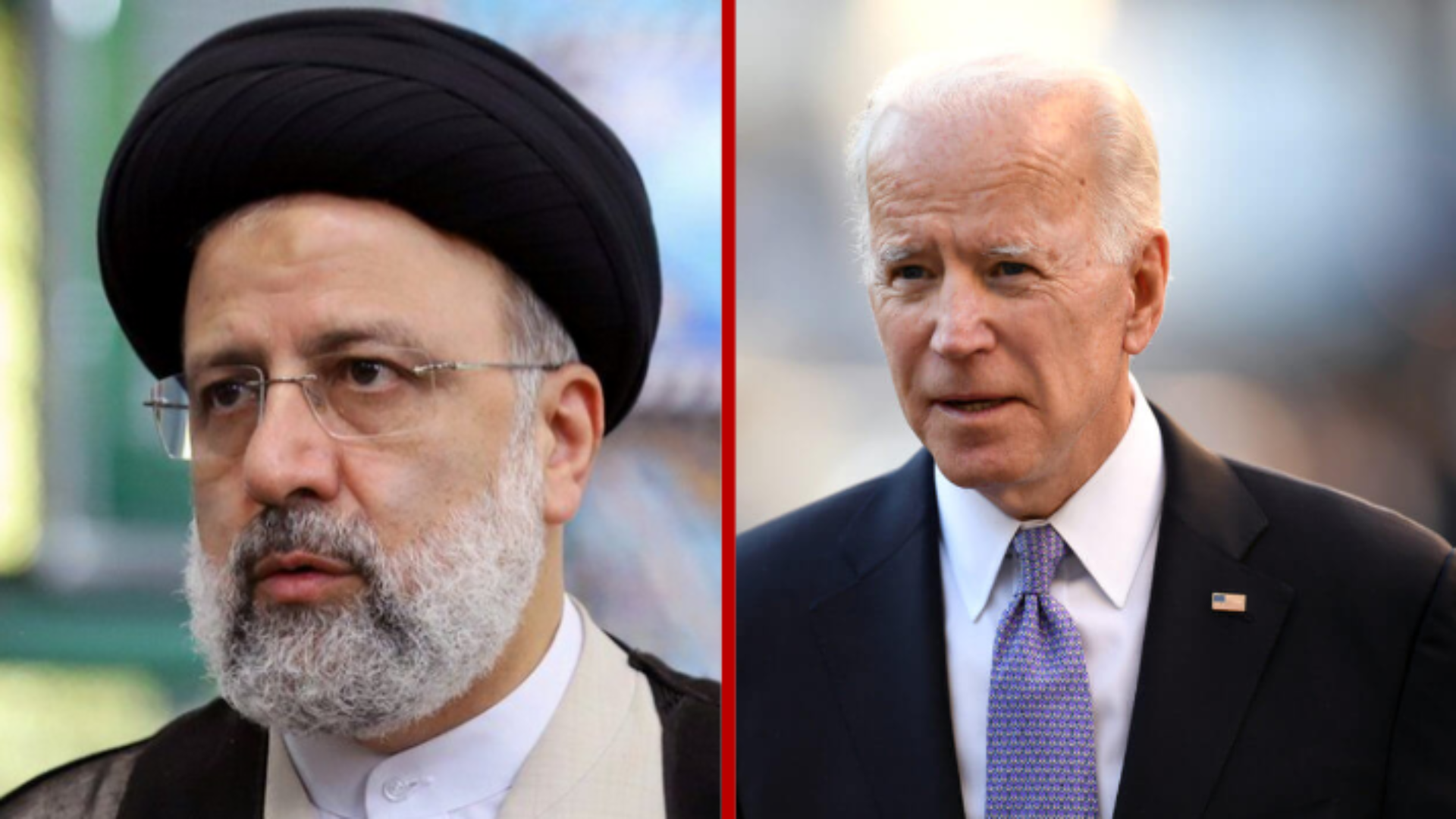 KDRTV NEWS: Iran`s President-elect Ebrahim Rais says he will not want to meet the US President Joe Biden.

During his first press conference, he urged the United States to immediately return to the 2015 nuclear deal and lift of the sanctions that has greatly impacted the economy of Iran.

However, when he was asked if he would meet President Joe Biden if the US return to the deal, he said “No”

READ ALSO:IRAN ELECTIONS: Next President Raisi Already Blacklisted By US

The extremist president-elect agreed to negotiations with world powers focused on reviving the 2015 nuclear deal, however, he insisted that the power must guarantee national interests.

In the press conference he confirmed that he will not allow the Vienna talks to be dismissed.

At the same time, he insisted that Iran`s ballistic missile program is not “negotiable”

KDRTV has established that the US had already blacklisted Ebrahim Raisi even before he was elected Iran`s president.

The US sanctioned Mr. Raisi after he instructed the execution of political prisoners in 1988.

At a point, Joe Biden referred to him as a “thug”

Israel had already expressed its concern about the election of Mr. Raisi as the President of Iran.

Iran said the Mr. Raisi is already extremist and his election with interfere with the relationship of Iran and the world.