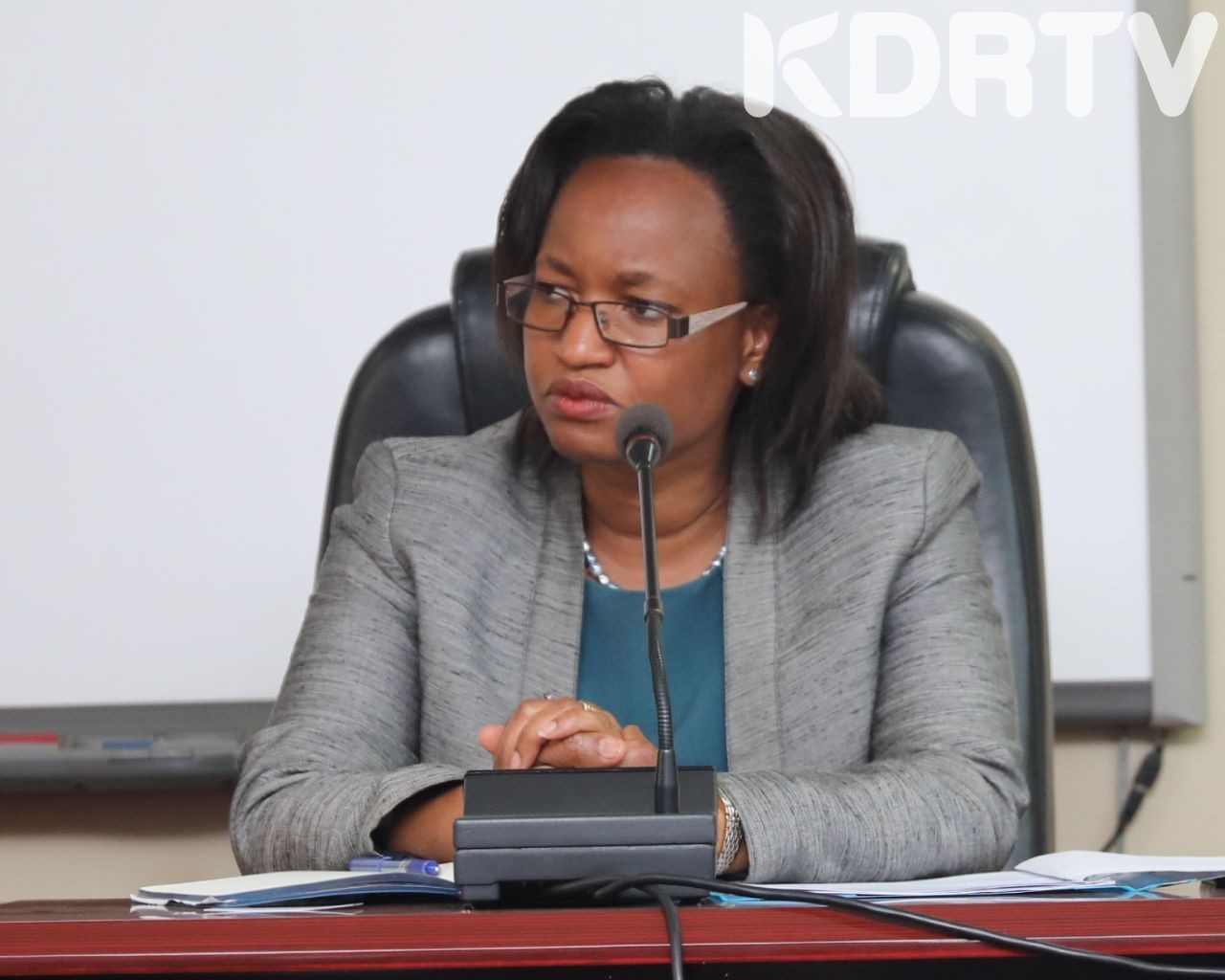 Monkeypox is the latest viral infection that is spreading currently in European countries. However, more than 80 cases have so far been confirmed in Europe, the US, Canada, Australia, and Israel. Nonetheless, the risk to the wider public is said to be low. The government of Kenya today announced that it is on high alert to respond to the viral disease.

The Health Principal Secretary Susan Mochache assured Kenyans that they should have nothing to fear and that they are well prepared should the virus be reported. However, all entry points are now secured too.  “We have nothing to fear, we are going to use the same surveillance mechanisms we used during Covid19 to respond to the monkeypox outbreak. We have the capacity to test,” she said.

The virus has always been reported in African countries but this time, scientists have been perplexed about how it is spreading in Europe.

What are the symptoms of monkey pox?

Symptoms usually show up between five and 13 days after infection. Early symptoms include fever, headache, muscle ache, chills, exhaustion, and backache. the rushes that appear afterward are concentrated on the face, hands, and feet.

The virus spread among people though through close contact. Currently, there is no specific treatment recommended for monkeypox by the World Health Organisation, but there are antivirals that can be used to combat orthopoxviruses, such as tecovirimat.

Kenyans have further been advised to keep their distance from those that they suspect.