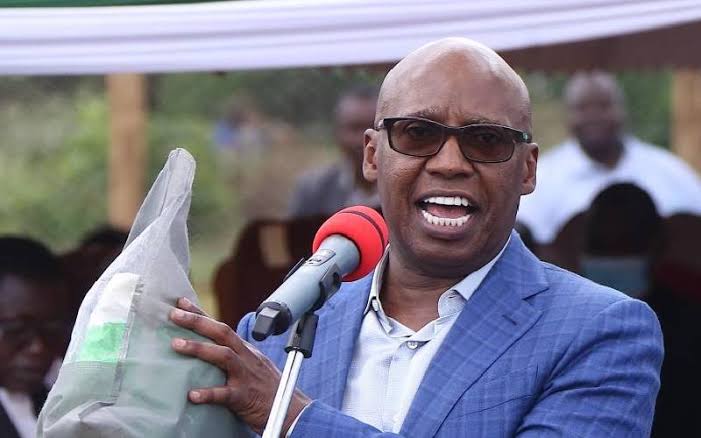 During his speech, Jimmy Wanjigi said that Kenyans in a family of three will be paying less tax compared to the family of one or two. However family of four and five will even pay less tax. On the other hand, a family of six and above will be exempted from paying tax according to the presidential aspirant. 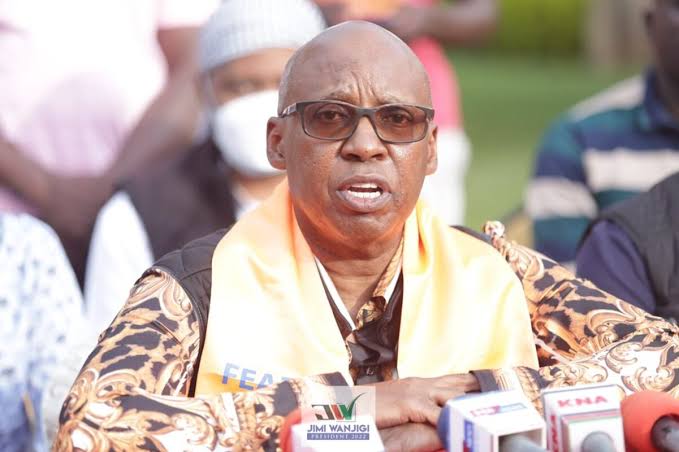 Additionally, Wanjigi added that there will only be three people in the ballot. He mentioned William Ruto, the current deputy president, Raila Odinga, ODM party leader and himself.

It is not yet clear as to why he left other aspirants out.

As he mentioned Raila Odinga, he accused him of throwing him away from his party.

On the other hand, each presidential aspirant among the three came with their own promise upon being elected. Ruto, for instance promised Kenya free or lowered medical covers, reduce the price of fertilizers and also, make sure there are no brokers in the agricultural sector.

On the other hand, Raila promised Kenyans who are not working a stipend of 6000 shillings monthly.