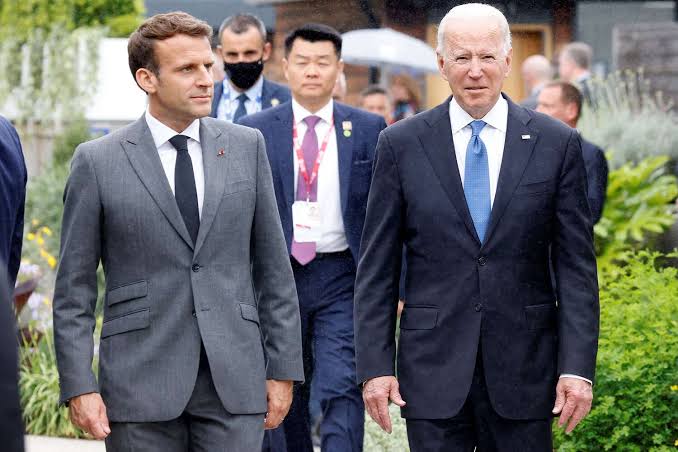 US President Joe Biden has accused Russian forces of executing decrees of “genocide” in Ukraine.

According to the US president, the Russian President Vladimir Putin was trying to “wipe out the idea” of a Ukrainian identity. 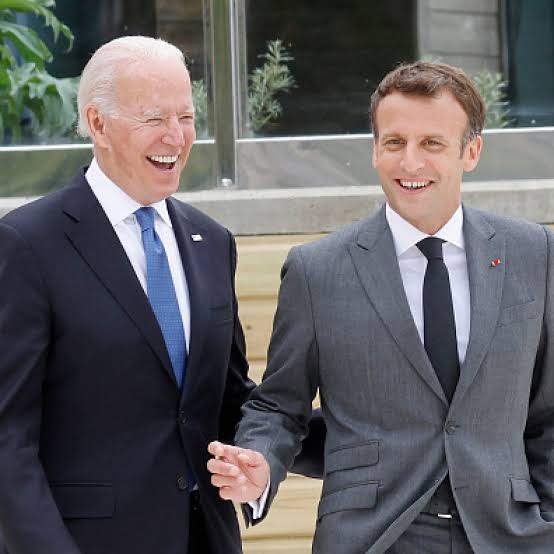 Mr Biden had formerly ceased short of considerations to genocide, instead accusing Moscow of “war crimes”.

On the other hand, French President Emmanuel Macron later told French TV he was hesitant to use the phrase ” genocide” and warned against an “escalation of rhetoric”. 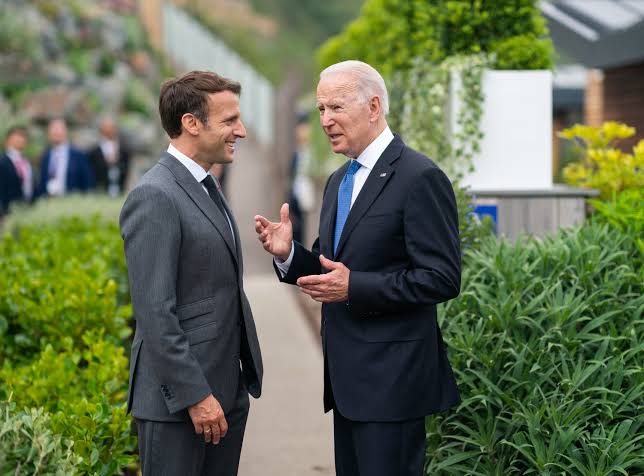 French President and Us President, Mr Macron and Mr Biden

Consequently, he French President said he would be “careful with such terms today because these two people are brothers.”

“I want to continue to try, as much as I can, to stop this war and rebuild peace. I am not sure that an escalation of rhetoric serves that cause,” he added.

“More evidence is coming out of the horrible things that the Russians have done in Ukraine,” the president said. “And we’re going to only learn more and more about the devastation. We’ll let the lawyers decide internationally whether or not it qualifies, but it sure seems that way to me.”

However, he earlier made the remarks as part of a throwaway statement during a speech about heightening inflation.

The Kremlin said Mr Biden’s comments were an “unacceptable” effort to “distort the situation” in Ukraine.

“This is hardly acceptable from a president of the United States, a country that has committed well-known crimes in recent times,” Kremlin spokesperson Dmitry Peskov said.