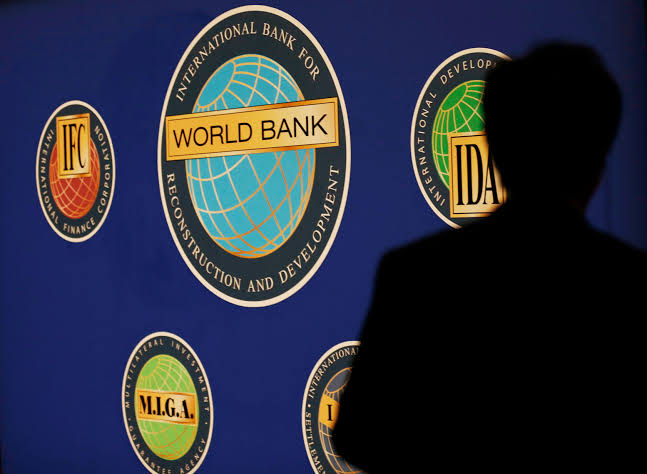 Kenya has received Ksh 85 billion from the world bank to help in recovering the economy in the post Covid period.

The loan which is dubbed the Development Policy Operation (DPO) fund, would help the government increase its sustainability through reforms aimed at increasing openness and combating corruption.

The loan is the government’s second tranche, following a similar amount transmitted to the country in June last year.

“This funding is the second in a two-part series of development policy operations initiated in 2021. The total annual interest cost of the Kenya DPO is approximately 3.0per cent,” said Alex Sienaert, senior economist for the World Bank in Kenya.

Additionally, the funds are aimed to assist in achieving higher taxes and expenditure reductions while preserving space for social expenditures and revenue-generating changes.

Already, international investors’ risk assessment of Kenya’s sovereign bonds has increased in the nine months preceding the Fed rate announcement, implying that the country will face higher interest rates if it requests a new Eurobond under present market conditions.

According to the Parliament Budget Office, the cheaper World Bank and International Monetary Fund (IMF) loans have cut the average cost of Kenyan loans from 9.1 percent to 6.9 percent.