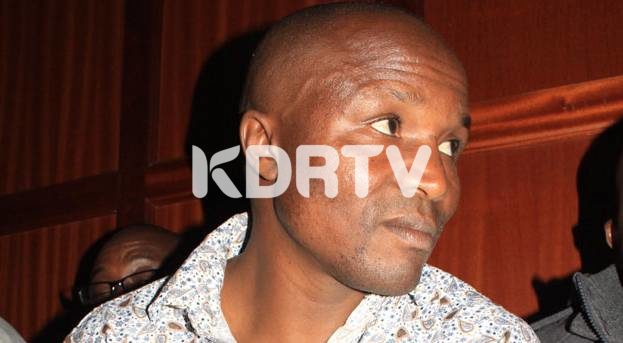 Phillip Onyacha, the suspected serial killer who confessed to killing 17 women, has been set free by The High Court.

“All these are disheartening omissions the ones being failure to investigate a stain on the deceased door captured by the crime scene investigator, why would the police not follow this line of investigation? ” the judge posed.

Onyancha denied killing Chepnegetich Misoi in 2008 who led to his arrest, telling judge Lesit that the woman committed suicide in his house in Nairobi.

Under sown evidence, he told the trial judge that he was not involved in any manner in the murder of Chepng’etich on the night of May 29 and 30,2008 as alleged by the state.

Two Men In Busia Peacefully Swap Wives And Kids, Eager To Impregnate Them

Onyancha might have been released but it doesn’t mean he’s a completely free citizen since he has two other matters pending in court.

He’s famously remembered by Kenyans after confessing that he enjoyed killing his victims, women mostly, in 2014.

He further said that he was a cult leader recruited by his teacher and was given a target of killing 100 people.

He led police to different lodges where he committed the murders.

Subscribe to watch latests videos
In this article:kenya police, Onyancha