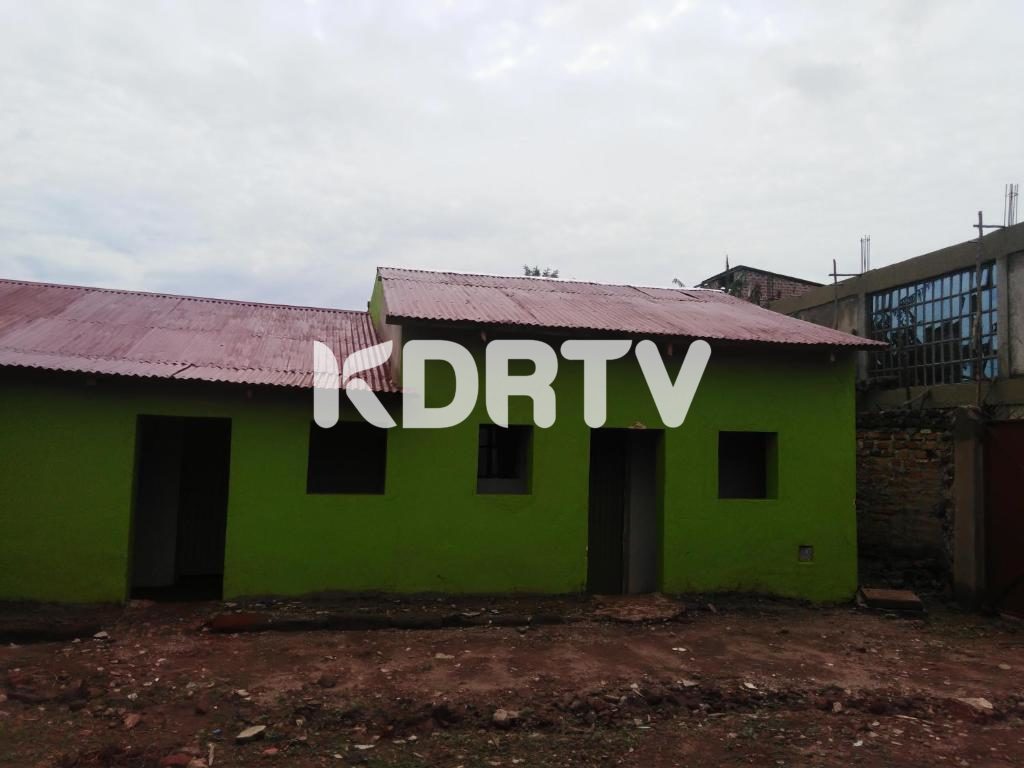 Two middle-aged men from Mugatsi Market in Nambale Constituency, Busia County, have mutually agreed to exchange their wives to settle their differences.

Josh Odour and Sakis traded wives and their kids after Sakis and Odour’s wife decided to make their secret affair public.

Odour had first heard that his wife was cheating with Sakis but didn’t believe it.

He was later shocked to find his wife at Sakis’ place cleaning the dishes only for her to inform him he has been married by the Boda Boda operator.

In retaliation, Oduor lured Sakis’ wife who had gone back to her parent’s home and convinced her to get married to him. The lady agreed and the two even went to inform the police about their new unions.

“I went to the Boda Boda rider’s home and found my wife washing utensils among other house chores.

“I asked her what she was doing there and she told me she had chosen to get married to the Boda Boda guy.  I chose to trace the former wife of the Boda Boda rider and seduced her.

“We then agreed to marry and we even went to the police to inform them of our decision,” Oduor said.

‘I don’t Want Uhuru’s Endorsement, I want His Vote’- Raila Says he’s never sought any political endorsement in his life

Odour further said that he’s eager to impregnate his new wife since he was used to having three children in the house but she only has two.

He said Sakis will have to wait a little bit longer if he wanted a kid from his new wife.

Sakis on the other hand didn’t seem to care much and was just happy he has a new wife.

Residents were happy the two men peacefully settled the matter unlike what has been happening in love triangles lately.

“The man has really worked hard to take care of his wife. It is very painful but it’s good that they have agreed to solve differences because he was even walking with a knife so that he can attack the Boda Boda rider. We would wish they continue living in peace now that they solved the matter wisely,” said a resident.

Odour and Sakis become the second couples from Busia after Christopher Wabwire and Kevin Barasa who hail from Siroba and Namuchula villages in Matayos and Butula Constituencies respectively made news after trading wives.