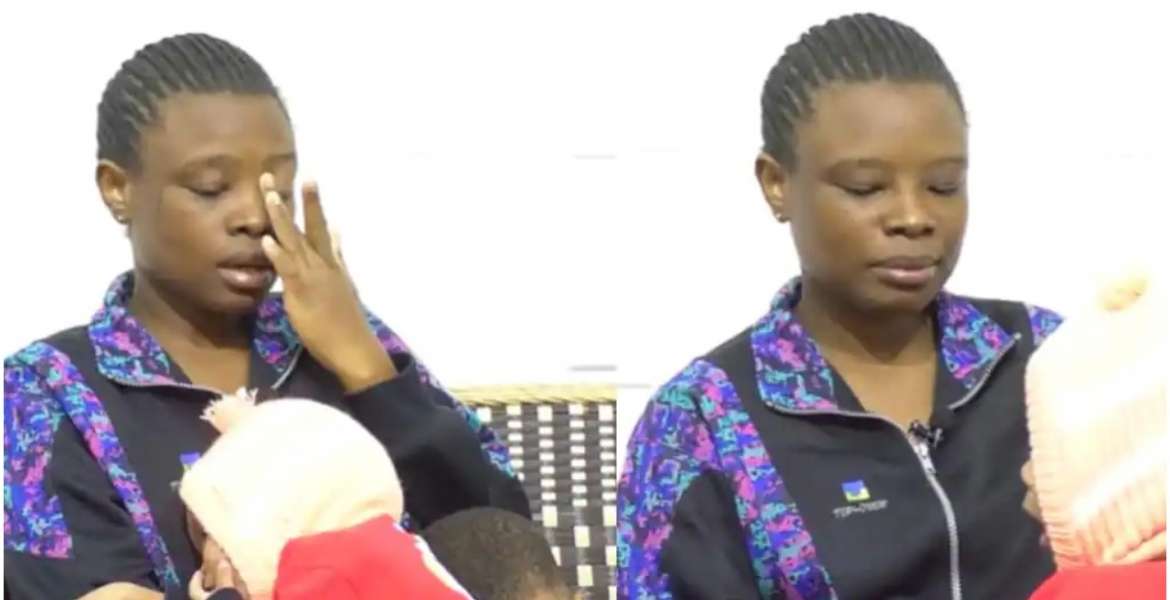 A Kenyan woman has revealed the pain of returning home empty-handed with two kids after a decade in the Middle East where she had gone for greener pastures.

Merab Wanjiku left Kenya for Saudi Arabia in 2014 like many other Kenyans for greener pastures but things didn’t work out as she planned.

In fact, she says it worsened her situation.

Narrating her quagmire, Wanjiku said she left for a house girl job only for her to return back home with two kids and no money.

“A friend of mine who saw how I was suffering in the marriage gave me the idea to go to Saudi. She asked me to look for Sh10,000 so that I could get started with the process,” she said.

Wanjiku said that after arriving in Middle East, things didn’t go as smooth as expected because she was still nursing injuries sustained from her abusive marriage.

“They took me to another Arab’s house to work for them but there, the workload was even worse,” she said.

READ ALSO:Opinion: I Stopped Employing Kenyans In My Company. Africans Love Stealing From Each Other A Reason Why We Can’t Grow

While looking for options, she met a Kenyan couple who lied to her about new opportunities conning her all her hard-earned money in the process.

With no cash to survive, she started interacting with a group of ladies whom she would party with in Saudi and in the process met her first Sudanese lover who impregnated her.

“When I became pregnant, he, however, left to his country, never to return. I did not even get to speak to him again,” she said.

A few months later, she fell for another Sudanese man who equally impregnated her and fled, making her life unbearable.

Left with no option, she surrendered to a deportation center together with her two children and was repatriated to Kenya a few weeks ago.

At home, the situation was worse after she found that her estranged husband remarried and abandoned the three children they had together.