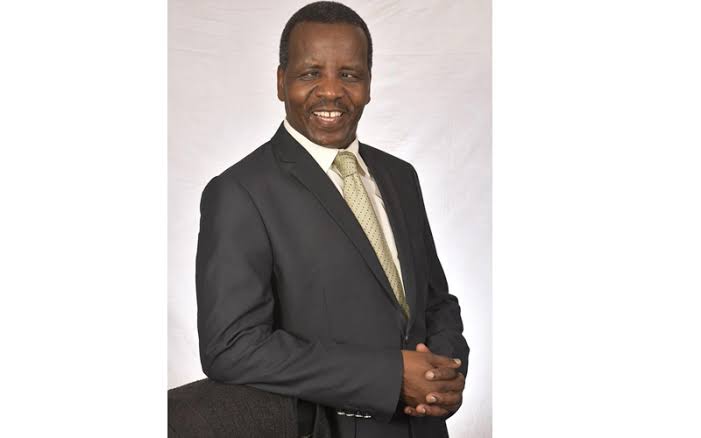 Reuben Kigame is a 2022 presidential aspirant. Recently, he has hit headlines after receiving threats on his WhatsApp through an anonymous audio.

He has once been threatened to stop vying for presidential seat and that the seat is not meant for people like him. 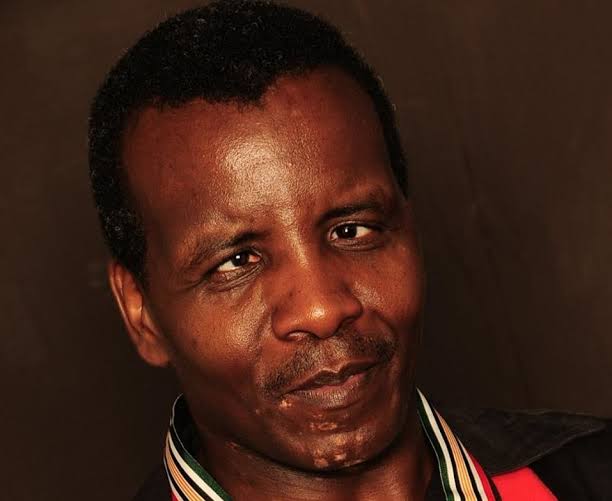 However, police are still investigating on the matter. Nonetheless, Kigame has been promised protection from the police. Additionally, only a cleared candidate can be offered protection. 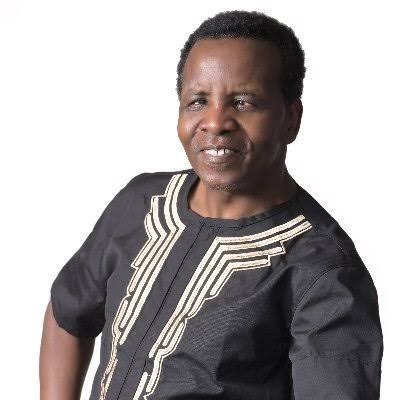 Race to the statehouse

On his manifesto as the fifth president of Kenya, Kigame promised Kenyans on a national television that he will take care of several things. Some of his main concerns was a good governance and leadership together with equal distribution of resources.

Being a gospel musician, most people could ask if he is ready for it since politics has been termed as a dirty game. In his defense, Kigame said that it is not politics that is bad, but the people in politics. Kigame promised them a good leadership and a corruption-free government.

According to Kigame, he condemned CBC citing that it is a horrible system and Kenyans were not ready for it. He argued that only education experts should look in to the matter.

Additionally, Kigame also said that he will lead as an example. He will make sure that there are equipped hospitals not just hospital buildings so people won’t have to travel far to get treatment.

His Kongamano la Mageuzi will mainly focus on struggles of common citizen like civil, ecological, freedom and political among others.