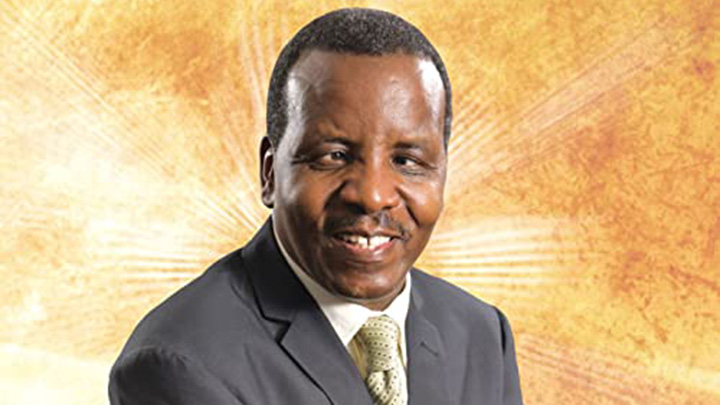 Musicians Reuben Kigame has asked Kenyans to see past his illustrious music career and stop comparing him to pastor Pius Muiru.

The musician expressed his frustrations saying that Kenyans only compare him to Pius Muiru and normally warn him to stay away from politics ever since he announced he will be running for president in 2022.

“People always tell me to remember what happened to Muiru, and that is the only tired line they give me,” Kigame said while speaking on KBC.

He further argued that he’s more than just a musician but people tend to ignore that.

“Why don’t they look at Reuben Kigame the teacher at Mary Hill High School, the teacher at African International University, and the person who run the media for 10 years?” he asked.

“How come I can sit here with you as a completing PhD student and people just imagine that I sing 24/7?”

In 2007, Muiru had an epic fail after vying for the presidency on a Kenya People’s Party (KPP) ticket and garnered 9,667 votes.

Kigame said he spoke to the pastor who encouraged him to go for the seat and ignore naysayers.