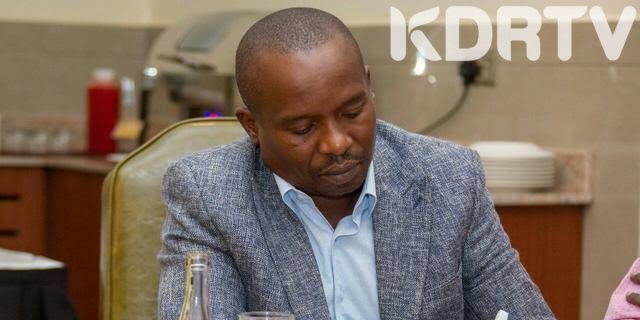 Everyone wondered what he could say after he was not picked as Ruto’s running mate despite winning in most polls on picking a running mate. Kithure Kindiki has few minutes ago addressed the press as he had promised. 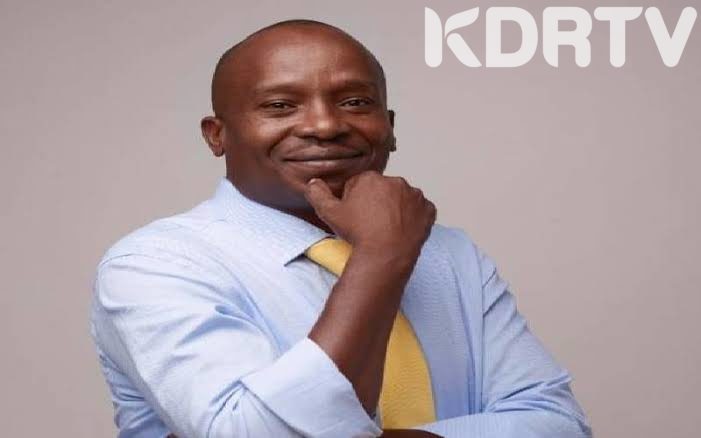 Speaking to the press, Kindiki pledged to support Rigathi Gachagua and William Ruto. However, he also stated that he was extremely satisfied by the process. Kindiki also said that he had led in all polls and that there was a variety of consideration for picking the suitable running mate. He admitted that despite leading in most polls, the sum total favoured Gachagua.

He went ahead and congratulated him. In a statement, he said:

“Yesterday, our party and coalition unveiled our nominee from running mate position to our presidential candidate, William Ruto. Earlier today, I had the honor and privilege of calling hon. Rigathi Gachagua to congratulate him on being nominated in this position”

Nonetheless, Kindiki has recently announce that he is not available for any position.

Additionally, he noted that he is not quitting politics but he is just taking a break.

Kindiki noted that he spoke to Gachagua and congratulated him for his victory. He also added that he has deep admiration for Gachagua’s resilience and hard work which has finally paid him off by the party.

However, Kindiki also took this opportunity to condole with Gachagua and his family. Gachagua lost his brother few days ago. Kindiki said that it was so unfortunate that Gachagua’s brother did not live to celebrate his victory.

Additionally, Kindiki also noted that there were total of six people who were selected and all had equally qualified. But, one had to be chosen. He thanked everyone who supported him and Gachagua to be the finalist.