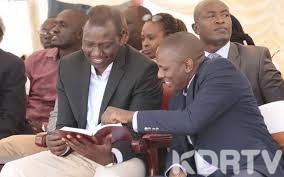 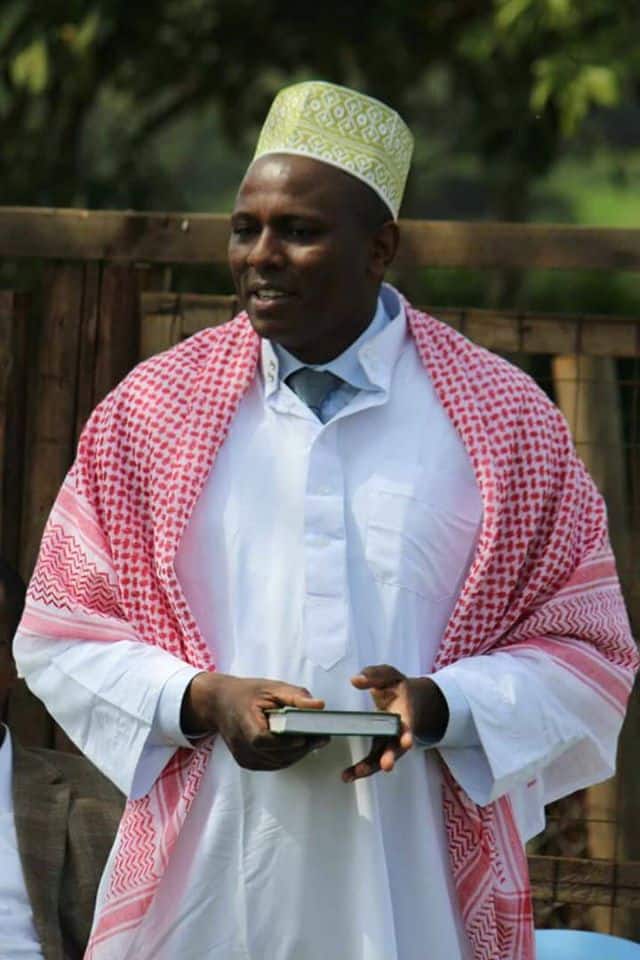 Ichungwa who was speaking on NTV television on Tuesday, Match 10 said that the Unit was dispersed after some of its officers leaked critical information.

“We have information as to why certain elite squads were dismantled by the DCI, we have reports on how they came to form a small group after discovering their plans were leaking. We have information that there are people who are meeting every Friday somewhere,” the outspoken MP said.

Thus, Ichungwa vowed to reveal more information on the matter but only if he is not assassinated adding that his life was on the danger

“Very soon, If they don’t kill us before, we shall be diverging this information to the public. When the DP says he is not a mad man he is not, and I am not a mad man too, I have never been one,” he said.

The Jubilee party MP who allied to DP Ruto insisted that Deputy President will not resign in the wake of the Ksh. 39.5 billion fake military equipment deal and the subsequent assassination of the police sergeant Kipyegon Kenei who was linked to the deal

“For those mounting pressure on DP to resign I want to assure them he is going nowhere,” Ichung’wah said.

During the burial of sergeant Kenei DP Ruto expressed his worries that the DCI is being used to achieve political goals.

“The DCI has been mobilized, for political reasons, to discredit and destroy my office with all manner nonsense and to bring me down. Those in this scheme are boasting that I will not be there soon. Since the system cannot elect anybody, they can only kill. But there is God in heaven,” he said.

The DCI has been mobilised,for political reasons,to discredit & destroy my office with all manner NONSENSE and to bring me down. Those in this scheme are boasting that I will not be there soon. Since the system cannot elect anybody, they can only kill. But there is GOD in heaven.