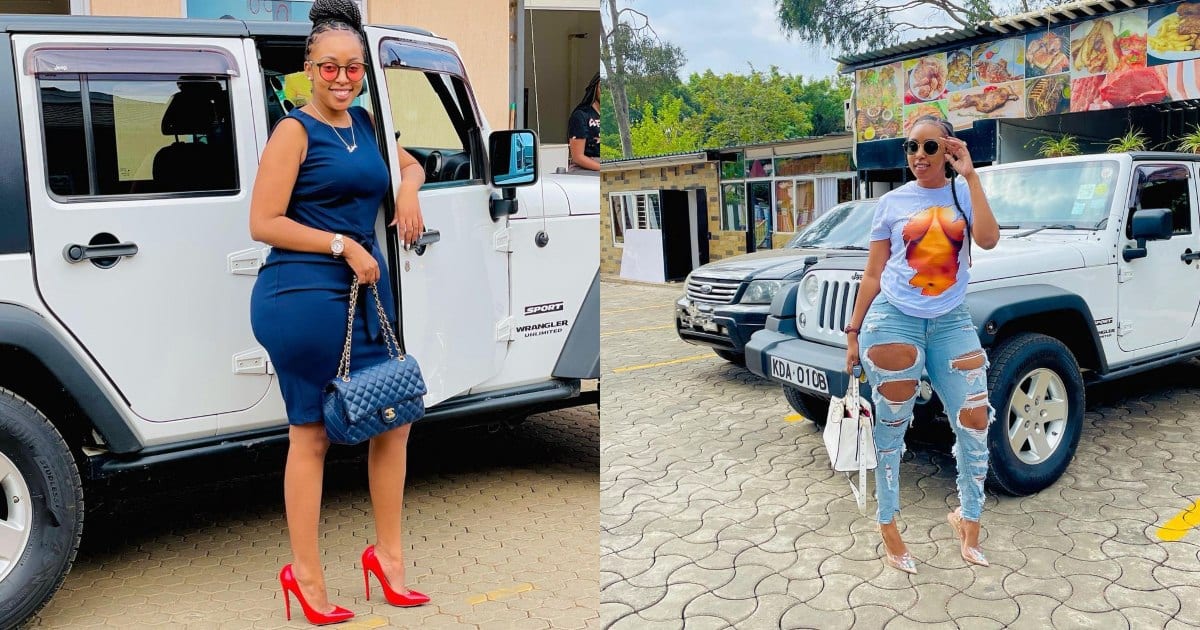 Kenyans who post lavish lifestyles on social media will be highly scrutinized and analyzed by the Kenya Revenue Authority to see whether their lifestyle matches with their returns.

“In the social media, we have some people posting some nice things. You would see some posting nice shoes, nice houses, cars taking their families to nice places,” Mburu said in an interview with Business Daily.

“Here we are not sleeping, when we see those, we see taxes.” 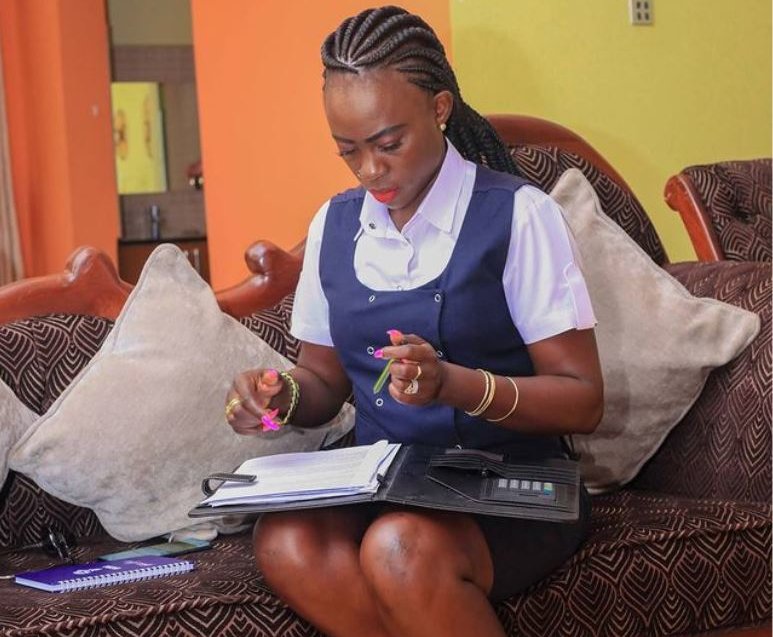 The commissioner said that they have now officers who are in a position to check on different sites such as Facebook, Instagram, TikTok to find defaulters.

“Our officers have gadgets. When they see a big car passing, they key in the number plates to check. We are working exceptionally hard,” he said.

The move is expected to scare off socialites and a majority of entertainers who spend a better part of their time on social media sharing lavish posts.

Entertainers such as singer Akothee, Amber Ray, Vera Sidika, Eric Omondi, Ringtone among others have topped headlines once a while after sharing their expensive gadgets.

The announcement comes after KRA released its impressive performance of 108.5 per cent, and growth of 23.3 per cent, sustaining positive performance into Quarter Two of the Financial Year 2021-22.

KRA said it collected Sh154.38 billion during the month of October, against its target of Sh142.285 billion.

KRA is expected to start with such public figures.

Mburu further stated that a big chunk of Kenyans posting their houses on social media which are under construction are also yet to pay their taxes.

“We know you can build a house from loans. But that loan must be repaid from somewhere. We are following all those applying for meters,” he said.