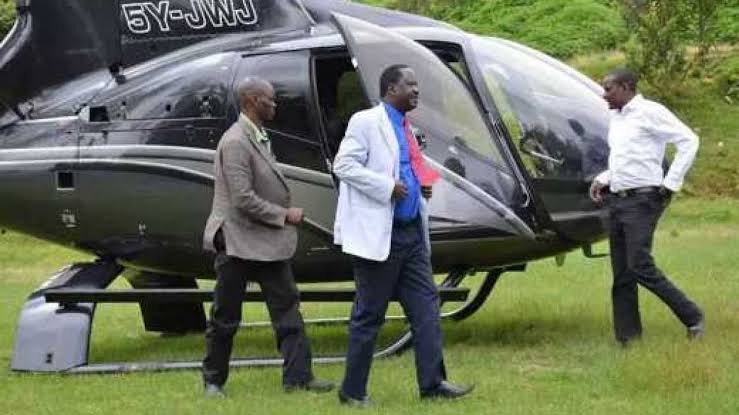 One of the richest politicians in Kenya is ODM leader Raila Amollo Odinga. He was a son to Jaramogi Oginga Odinga who was Kenya’s first vice president. Raila joins a list of people who own palatial homes, choppers and multimillion companies.

However, Raila also has shares in some companies which have not been disclosed. This makes his family one of the richest families too in Kenya.

Raila owns three luxurious homes. He owns a mansion in Karen that is on a 10-acre piece of land. An acre in Karen will cost you millions. 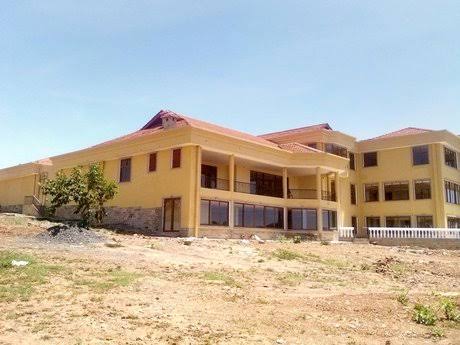 Nonetheless, Raila also owns a palatial home in Kisumu. His home is estimated to be 1 billion Kenyan shillings. He is also a proud owner of a mansion in Nyali which cost him millions of shillings. 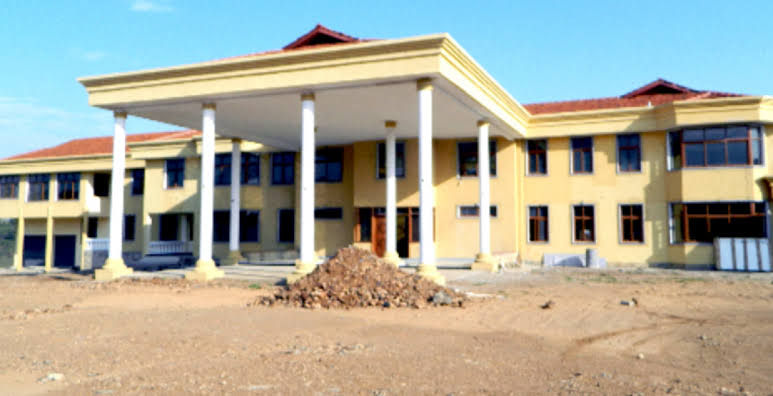 Raila is one of those people who own not just one but two helicopters. Owing a chopper can be very expensive. Starting from its fuel, maintenance, parking at an airport and landing charges. 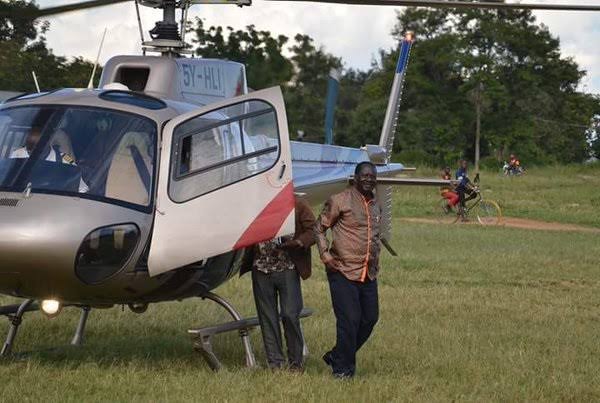 A Kenyan airport charges 10,000 a night for a chopper and 1000 shillings just landing. However, its insurance will cost you 5 million shillings.

Raila is the Chief Executive Officer of the East African Spectre company.

It was the only manufacturer of the product in East Africa. This made it have a market since it had no competitors.

He sold his German car to start his company.

Subscribe to watch latests videos
In this article:Odinga, Raila